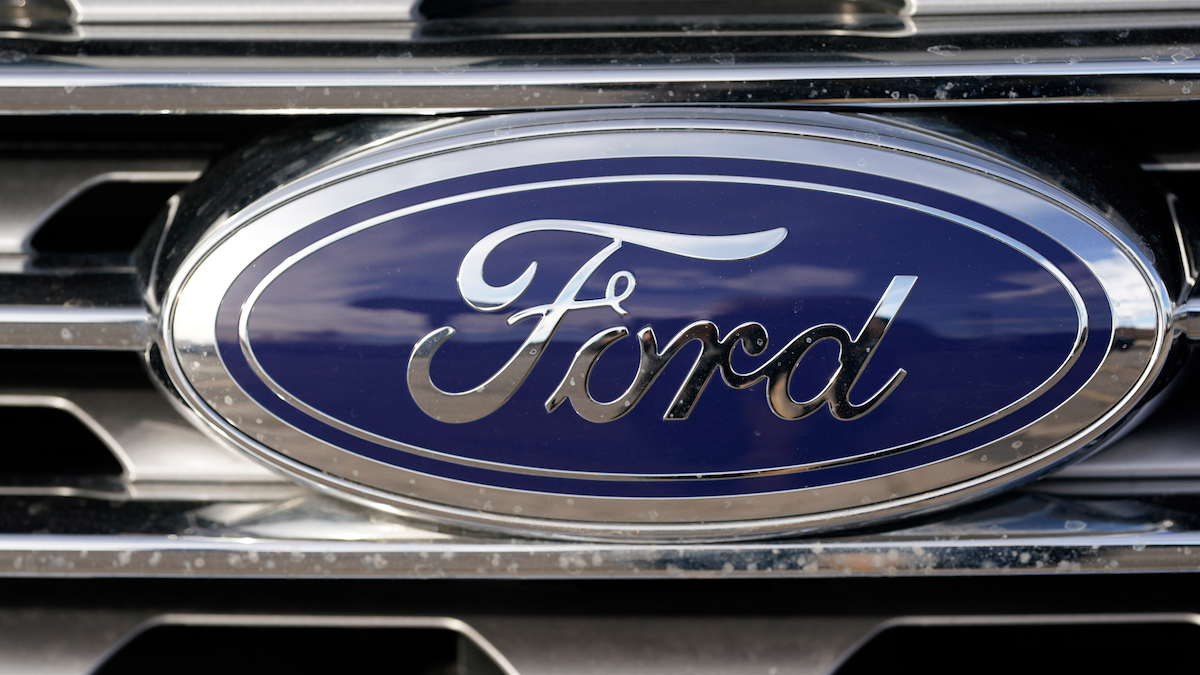 DETROIT (AP) — Saying that it wants to control the key technology for electric vehicles, Ford plans to open a battery development center near Detroit by the end of next year.

The company said the 200,000-square-foot facility will have equipment to design, test and even do small-scale manufacturing of battery cells and packs. The $185 million lab also will develop electronic controls and other items as Ford moves more of the process in-house. Eventually the company wants to do large-scale manufacturing of its own batteries globally, a task now performed by supply companies.

Like many global automakers who have been stung by computer chip and other supply chain shortages, Ford wants to make sure it has enough batteries for what it says is an accelerating transition away from internal combustion engines. Hau Thai-Tang, the company’s chief product and operations officer, said electric vehicles are moving from early adopters to an early majority as new models come out, and Ford wants to lead the transition.

“We now see that the market is going to develop very quickly, and we will have sufficient scale to justify having greater levels of integration,” he said. “We will no longer take an approach of hedging our bets and planning around the uncertainty of how fast that will play out.”

The move comes as the global auto industry races to control supplies including precious metals needed to make batteries and individual cells that form big battery packs to run as many as 300 new electric models coming out in the next two years. Under new CEO Jim Farley, the plan is a reversal from Ford’s previous path of buying technology and batteries from supply companies. However, the company said it still could partner with suppliers, universities and startups on the technology.

Ford wouldn’t say where in Southeast Michigan it plans to build the battery center, named “Ford Ion Park,” nor would it reveal potential battery factory locations. The center would employ about 150 workers to start, and many of them already are working at existing Ford sites. Ford said it has discussed the transition to battery power with the Biden administration, which has pegged much of its climate change policy to getting more electric vehicles on the roads.

The announcement comes after Ford got caught up in a trade secrets fight between its main battery supplier, SK Innovation, and LG Energy Solution. The U.S. International Trade Commission decided in February that SK stole 22 trade secrets from LG Energy, and that SK should be barred from importing, making or selling batteries in the United States for 10 years.

The decision gave SK four years to make batteries for Ford, and it could have left the company scrambling for supplies. SK has the contract to make batteries for an electric version of Ford’s F-150 pickup, the nation’s top-selling vehicle. The dispute was settled earlier this month with SK agreeing to pay $1.8 billion and an undisclosed royalty.

Automakers have been moving toward building their own batteries, and they’ve been securing their own supplies of raw materials such as lithium, copper, nickel and other precious metals directly from producers. Guidehouse Insights Principal Analyst Sam Abuelsamid said the global semiconductor shortage and the SK Innovation trade dispute likely made Ford pull ahead its plans much faster.

Many automakers including Volkswagen, General Motors and Stellantis are pulling battery development and manufacturing in-house, or into joint ventures formed with parts supply companies, he said. “Engines and transmissions have been considered a core competency of automakers since 1886, but as those go away, they are seeing the need to make batteries and motors the replacement,” Abuelsamid said. “No one wants to get locked out of supplies, and as volumes scale, the cost of paying a markup to suppliers is going to grow.” 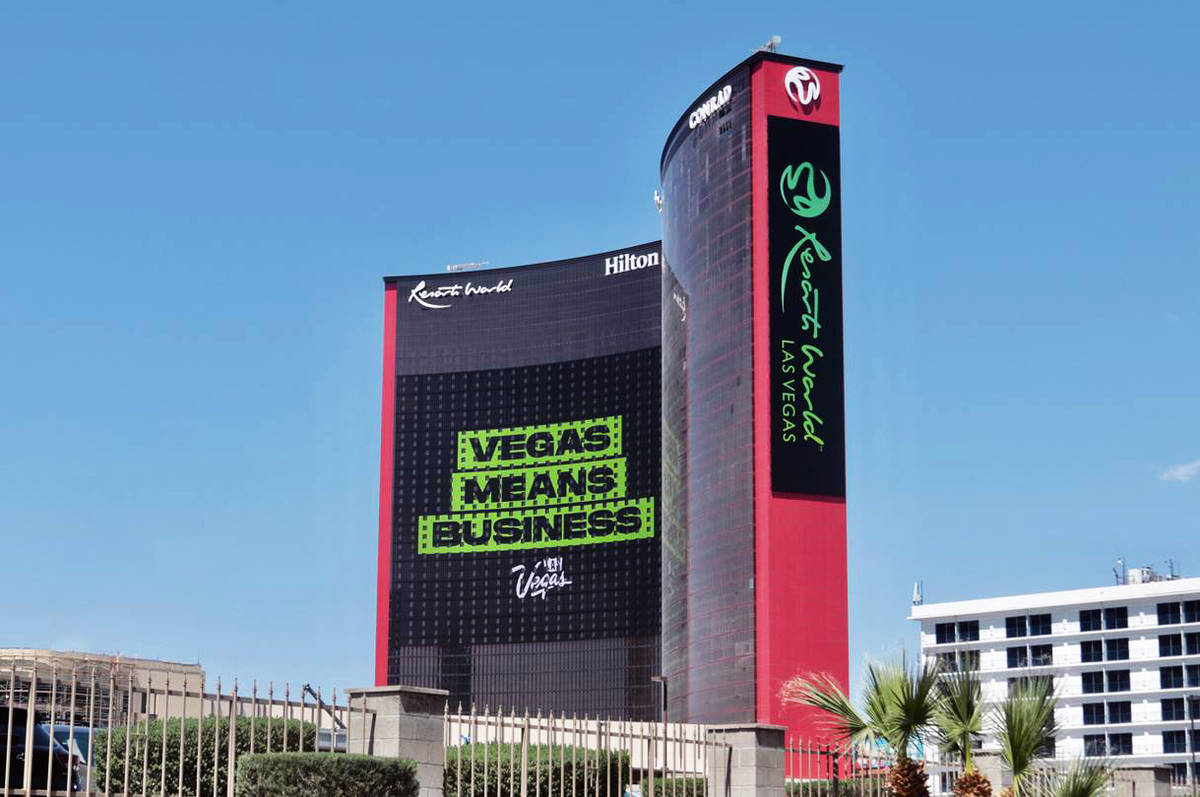 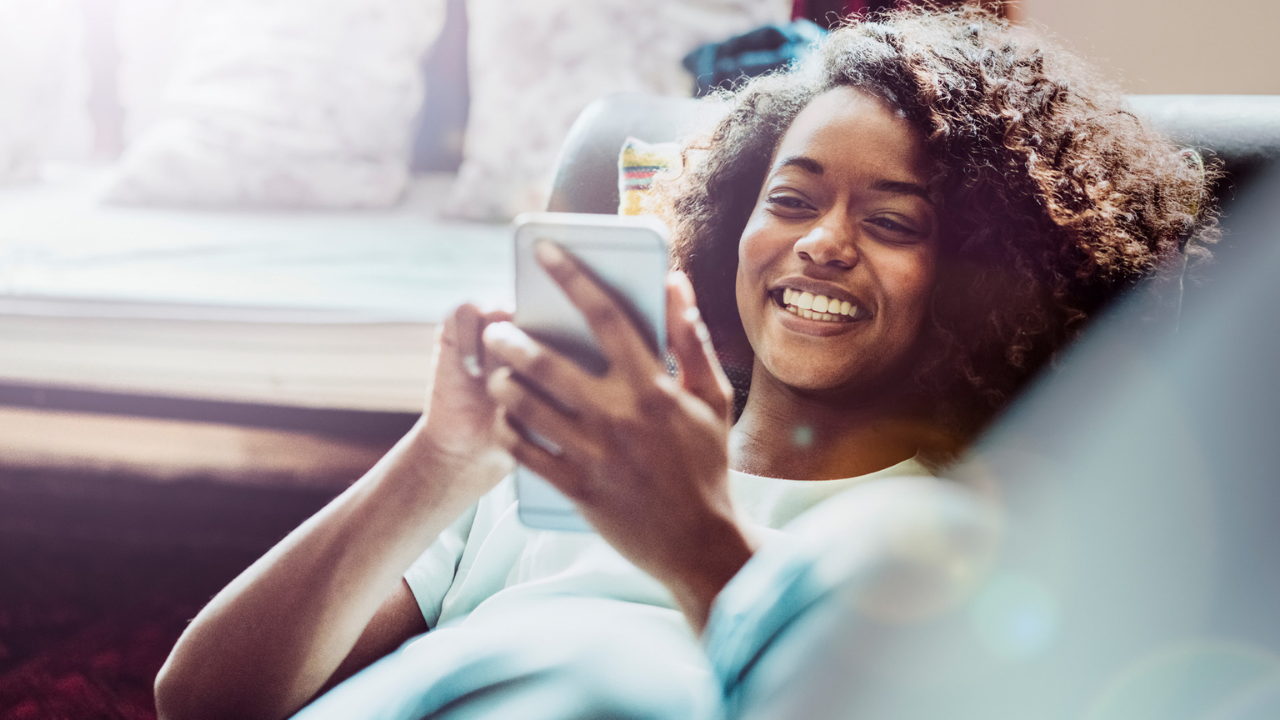