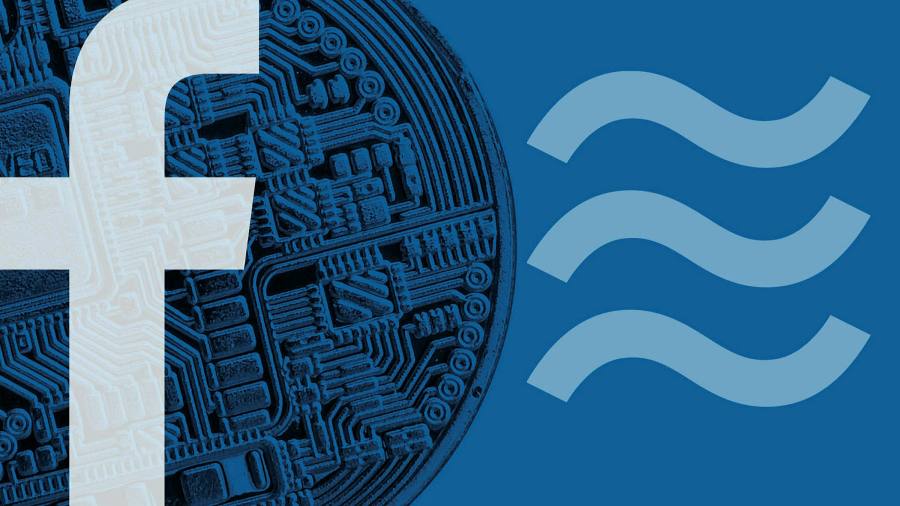 The Facebook-led digital currency project Diem is shifting its operations to the US and will partner with a domestic bank to issue a US-dollar backed stablecoin, in a big downgrade from its initial global vision.

The project, which is supported by 26 businesses and non-profits, has also dropped its application to the Swiss Financial Market Supervisory Authority to operate as a payments service, and will instead apply to register as a money services business with the US Treasury.

The initiative was formerly known as Libra but rebranded at the end of last year as it came under pressure from global regulators, who worried that it could threaten monetary stability and become a hotbed for money laundering.

A number of its founding members — including PayPal, Mastercard, Vodafone and eBay — quit over similar fears and reputational concerns.

Initially, Diem sought to create a synthetic coin backed by a basket of currencies, before gradually scaling down its vision to focus on launching a single coin backed one-for-one by the dollar.

On Wednesday, Diem said it planned to run a “blockchain-based payment system that facilitates the real-time transfer of Diem stablecoins among approved network participants”, called the Diem Payment Network. It said it was moving its headquarters from Switzerland to the US.

Silvergate, a San Francisco-based bank, will become the exclusive issuer of its stablecoin token and would manage the reserve, it said.

“Our plans take the project fully within the US regulatory perimeter and no longer require a licence from Finma,” said Stuart Levey, Diem’s chief executive and a former HSBC legal chief.

“We are committed to a payment system that is safe for consumers and businesses, makes payments faster and cheaper, and takes advantage of blockchain technology to bring the benefits of the financial system to more people around the world,” he added.

#techFT brings you news, comment and analysis on the big companies, technologies and issues shaping this fastest moving of sectors from specialists based around the world. Click here to get #techFT in your inbox. 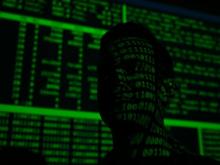