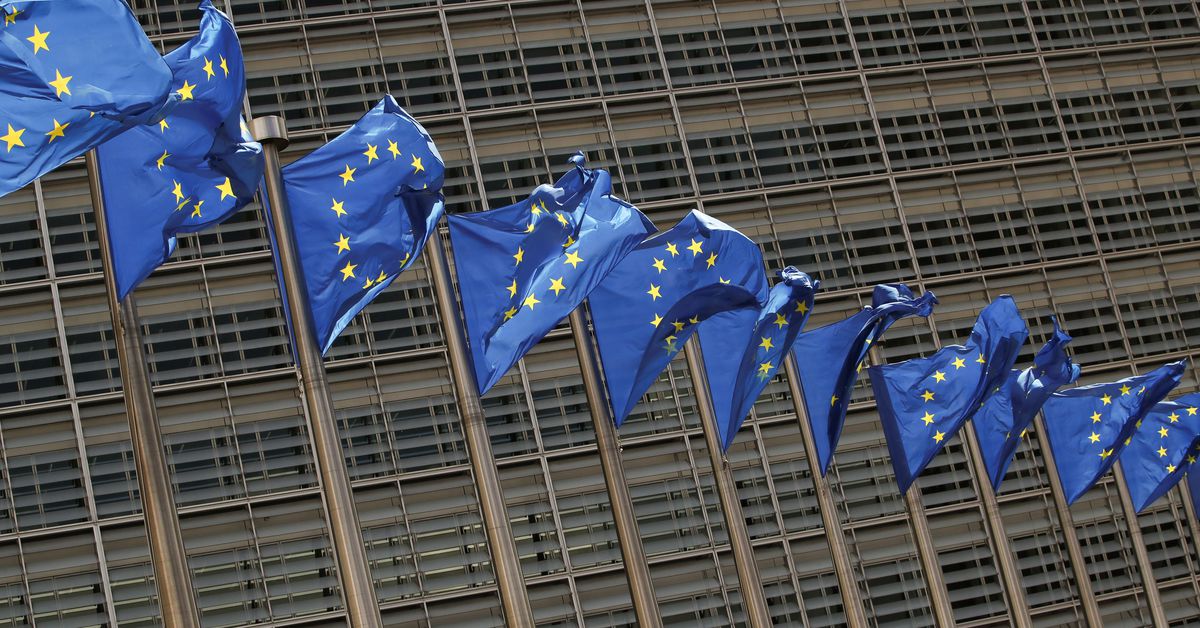 The European Commission wants to propose in 2023 a more unified way of taxing companies in the European Union, hoping that such rules, which have failed to win support in the past, will stand a better chance if they follow global OECD solutions expected this year.

The Commission will present a plan on Tuesday including this proposal and other measures for adjusting the EU’s business taxation to make it more up to date with the modern world, where cross-border business, often carried out via the Internet, is commonplace.

The Organisation for Economic Cooperation and Development (OECD) is to agree in June on global rules on where to tax large multinational corporations like Google, Amazon, Facebook, Apple or Microsoft and at what effective minimum rate.

The deal is aimed at stopping governments competing with each other through lowering tax rates to attract investment and at creating a way to tax profits in countries where the customers are rather than where a company sets up its office for tax purposes.

The Commission wants to use the OECD deal to propose more unified rules for business taxation for the 27 EU countries, which currently have 27 different tax systems.

“The forthcoming global agreement will mark a decisive step … in the reform of the international corporate tax system,” read a draft statement prepared by the Commission for Tuesday and seen by Reuters.

“At EU level, we must build on this progress and take forward a similarly ambitious business taxation agenda that ensures fair and effective taxation,” it said.

The Commission will propose “Business in Europe: Framework for Income Taxation” or BEFIT: a set of corporate tax rules for the whole of the EU which would allow taxing the same things across the bloc and the allocation of profits for taxation at national rates between EU countries according to a formula.

Key considerations for the formula would include how to give appropriate weight to sales by destination and how to reflect the importance of the market where a multinational group does business. Also important will be how assets, including intangible ones, and labour should be reflected to ensure a balanced distribution of corporate tax revenue across countries with different economic profiles, the draft said.

In a box on the draft statement spelling out a commitment on when the Commission aims to put forward its corporate tax proposal it put a date of 2023.

It would also provide a simpler and fairer way to allocate taxation rights between EU countries and ensure reliable and predictable corporate tax revenues for governments.

But the Commission’s ideas for EU corporate taxation rules have failed before.

Since setting tax rates is a jealously guarded prerogative of parliaments, the Commission proposed in 2011 the EU should at least unify what they tax, rather than how much, in a proposal called the Common Corporate Consolidated Tax Base (CCCTB).

But the proposal went nowhere because many EU governments saw it as a foot in the door for the EU to have a say on national tax policies and potentially on actual tax rates later.

“While the principles of a common tax base and of formulary apportionment already featured in the previous CCCTB proposal, the new proposal will reflect the significant changes in the economy and in the international framework,” the draft said.

“Most notably, it will seek to build on the approach taken in the forthcoming global agreement in its proposals for the definition of the tax base,” it said.

“It will also feature a different apportionment formula, which will better reflect the realities of today’s economy and global developments, in particular by taking better account of digitalisation,” the draft said.

The Commission also plans to propose next year an EU law forcing large multinationals to publish the effective tax rate they pay in the EU and, by the end of this year, it plans to present a law against the abusive use of shell companies set up just to minimise the tax bill.

By the first quarter of next year the Commission wants to propose a law that would make it less attractive for companies to finance themselves through debt from a tax point of view, and more attractive to use equity. 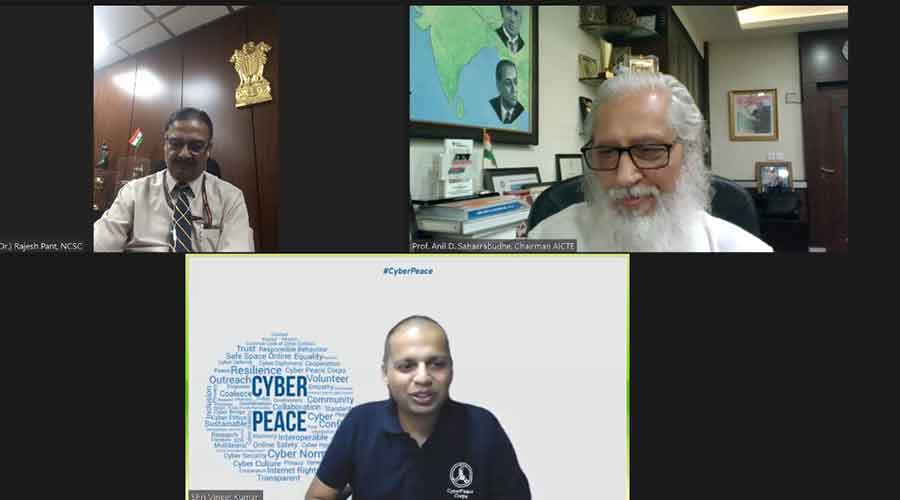 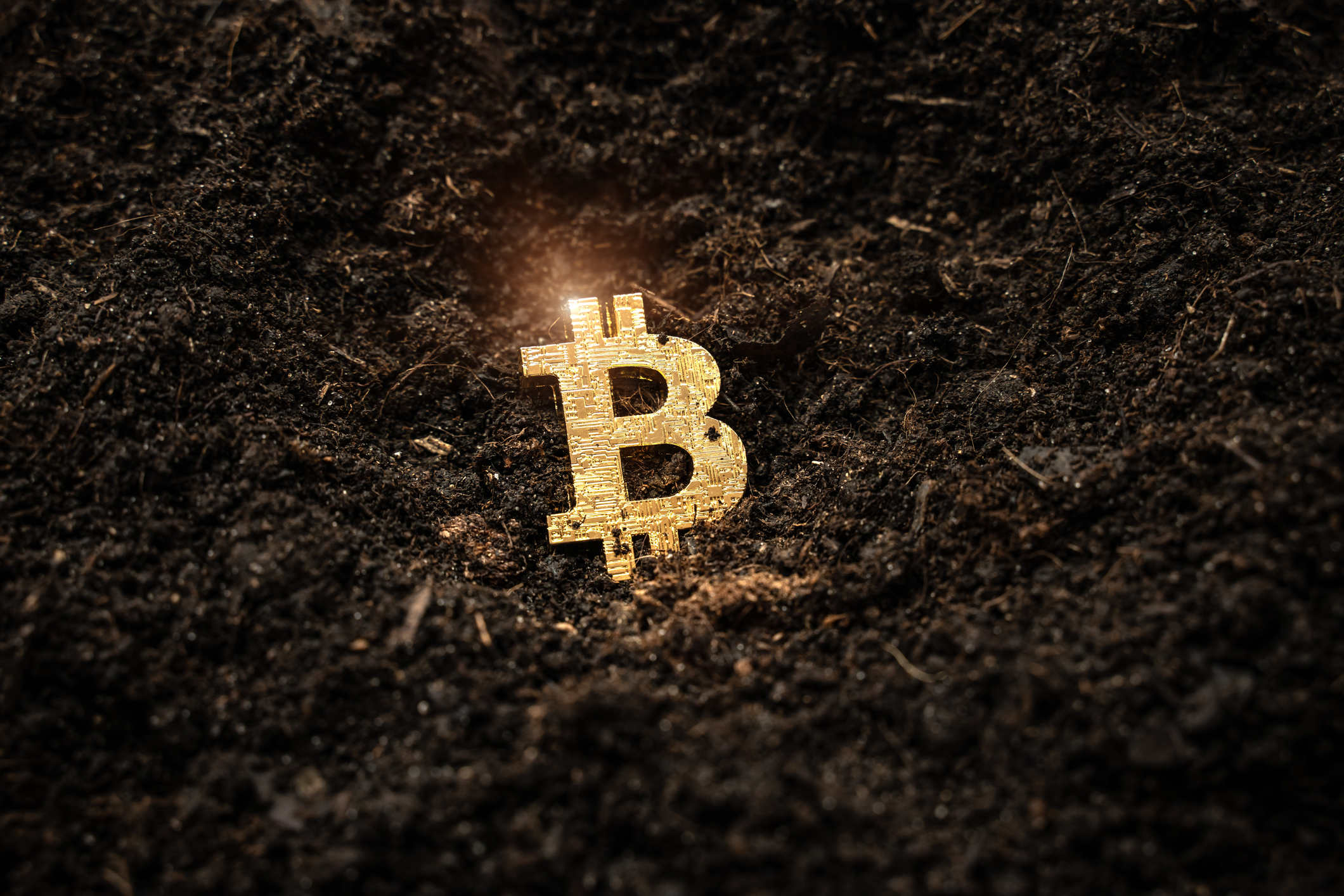