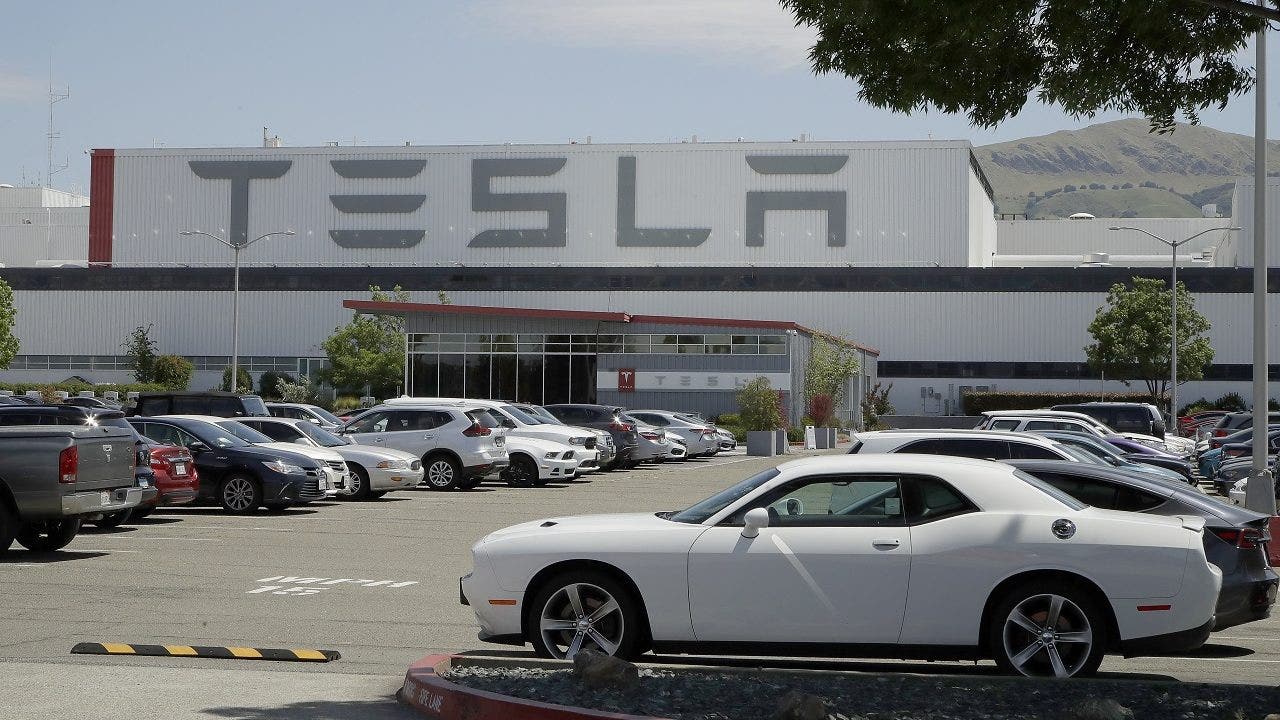 Tesla CEO Elon Musk confirmed Thursday night that the automaker’s Fremont, Calif., factory had shut down for two days this week due to a parts supply issue, but was back up and running.

Musk was responding to a Twitter follower asking for an update after Bloomberg reported that the Model 3 production line at the plant would be closed for two weeks.

Musk didn’t elaborate on the supply issue, or whether it was the entire plant that had closed and reopened. Along with the Model 3, the facility produces the Model Y, Model S and Model X.

Tesla does not have a functioning media relations department that responds to requests for information.

Reuters reported that known Tesla supplier Samsung had to pause production at its Texas manufacturing facility for several days due to the recent storms that devastated the state, but the electronics company declined to comment on the Tesla situation.

Electrek reported that Musk told Tesla employees in a letter that it took advantage of the shortage to “do equipment upgrades and maintenance” and that it “will speed up rapidly to full Model 3/Y production over the next few days.

Musk also suggested that Model S and Model X production was not currently underway as the factory is being retooled to build the recently-revealed updated versions of the vehicles.

“Model S/X production lines are almost done with the retooling and will be aiming for max production next quarter. There is high demand, so we are soon going to need to go back to two shifts. Please recommend friends for recruiting,” Musk wrote in the note, the content of which has not been independently confirmed by FOX Business.

Next post Best for Fair, Average Credit
scroll to top