(Reuters) — The New York attorney general’s office is preparing an insider trading lawsuit against Eastman Kodak Co. and its top executive, focusing on stock purchases that preceded an ill-fated deal with the Trump administration to finance a pharmaceutical venture during the COVID-19 pandemic, according to the company and people familiar with the matter.

The emerging civil case centers on Executive Chairman Jim Continenza’s June 23, 2020, purchase of nearly 47,000 Kodak shares, Kodak said in a quarterly Securities and Exchange Commission filing on Monday. Continenza, the company chairman starting in September 2013 and executive chairman since February 2019, took on the additional role of CEO in July 2020.

A spokesman for New York Attorney General Letitia James did not immediately respond to a request for comment.

The investigators are seizing on Mr. Continenza’s alleged knowledge of material nonpublic information surrounding negotiations for the government loan when he purchased Kodak shares, according to the company and people familiar with the matter.

In a statement provided to Reuters, Kodak said Mr. Continenza did not possess material nonpublic information when he purchased his shares and “did not engage in insider trading.” Kodak declined to make Mr. Continenza available for comment.

Kodak pointed to an investigation conducted by its outside law firm, which found Mr. Continenza’s purchases were approved by the company’s general counsel. The purchases, made at a weighted average price of $2.22 per share, were in compliance with Kodak’s insider-trading policies and did not violate securities regulations or other relevant laws, the review found.

Mr. Continenza has also regularly purchased stock during internally approved time windows, which included the June 2020 trades, and has never sold his shares, the company said.

Kodak, a former blue-chip photography pioneer that failed to keep pace with the digital revolution, emerged from bankruptcy proceedings in 2013 and has faced financial challenges.

Its shares closed around $2.62 on July 27, the day before the government announced it had signed a letter of interest to provide the loan. By July 29, they had soared as high as $60 before closing at $33.20. Investigations from congressional committees and securities regulators ensued.

The company’s stock tumbled over the next several days and the Trump administration halted Kodak’s loan application process amid the frenzy. Kodak has since said it does not expect the loan.

The investigation conducted by the outside law firm, Akin Gump Strauss Hauer & Feld LLP, found Mr. Continenza viewed Kodak’s chances of receiving the loan as uncertain when he bought shares.

Kodak’s general counsel, Roger Byrd, shared that view and believed market reaction to the company taking on such a large amount of debt was difficult to predict, leading him to conclude Mr. Continenza did not possess material nonpublic information, the Akin Gump review found. Kodak declined to make Mr. Byrd available for comment.

Investigators have built their case under the Martin Act, Kodak’s filing said. The state law empowers the attorney general to investigate and bring financial fraud cases without proving intent or knowledge of wrongdoing.

Officials in the New York attorney general’s office have emphasized that legal leeway in their probe, the company said. Kodak views legal precedents as requiring a breach of fiduciary duty to prove insider trading, which can’t exist without intent or knowledge of wrongdoing on the trader’s part.

Kodak, in its statement, called the attorney general’s approach a “novel application of insider trading law that seeks to impose liability in the absence of evidence of intent.” The Rochester, New York-based company said the contemplated lawsuit would discourage executives from investing in good faith alongside other shareholders due to fear that trades approved by internal lawyers could be second-guessed as unlawful.

In April 2020, Kodak held an initial discussion with White House officials including trade adviser Peter Navarro about leveraging its longstanding and lesser-known chemicals business to produce pharmaceutical ingredients that can be sold to drugmakers.

Kodak was soon steered to the DFC, an agency that typically provides money to the developing world. But the Akin Gump review found that Kodak executives, including Mr. Continenza, became pessimistic about obtaining financing when a follow-up call with Mr. Navarro was canceled and a less senior DFC official became Kodak’s main contact.

Nevertheless, the DFC, after some due diligence, decided to enter into a nonbinding letter of interest with the company regarding the loan, which it announced the morning of July 28. Kodak’s stock rose. President Trump called the tentative deal a “breakthrough” that evening, and Kodak’s shares soared the following day.

The DFC halted the loan application process amid scrutiny of trading surrounding the announcement. 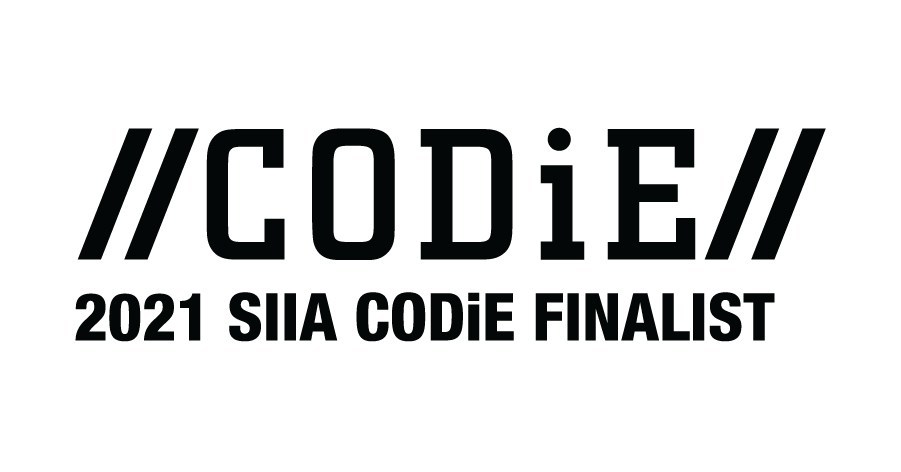