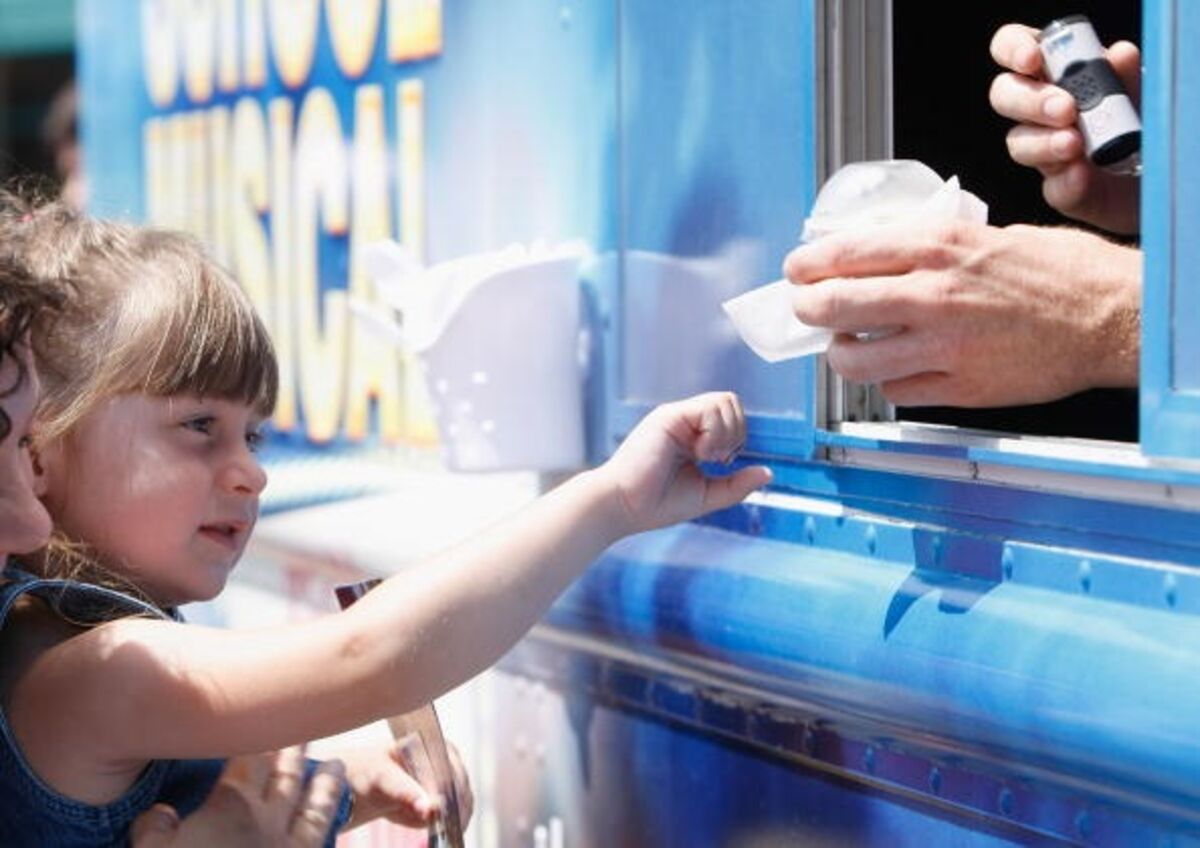 It’s fun to watch young children learn to handle cash by buying an ice cream and giving us back the change. But there will be nothing adorable about being surrounded by machines that need equally patient hand-holding when it comes to using money, like making sure our refrigerator stocks up the right vegetables in correct quantities before it pays the delivery robot.

Doing this every day with each of our 15 online devices will mean we do nothing else in our internet-of-things future.

The conventional financial system will be of little help. Banks can clear fast payments. With the backing of the legal system, intermediaries can make our appliances honor and enforce obligations. However, when it comes to making payments that are contingent upon the delivery of a product, service or asset, the existing technology will become overwhelmed when everything gets connected.

That’s where smart, or programmable, money comes in. Lines of cryptographic code, running on a distributed ledger technology such as the Ethereum blockchain, will calculate the right payment amount, and come embedded with conditions for a transfer of value from one party to another. The money itself will contain these capabilities, and we don’t need to look very far to see who will make it available to us.

The Bahamian Sand Dollar was the world’s first digital currency issued by a central bank, though it won’t be alone for long. From China to Sweden, authorities are preparing to offer electronic cash. Britain has set up a task force to explore a Britcoin. If it goes ahead, a digital euro and an American FedCoin won’t be far behind.

A twofold wariness is driving this experimentation. Some central banks fear the rising influence of cryptocurrencies like Bitcoin; others fret about the growing market power of e-commerce and payments firms that are harnessing data from billions of transactions. Competition between the U.S. and China for global financial dominance is another motivation. In all this, perplexed users are asking, “What’s in it for me?”

The short answer: Ask your future car. The real utility of a central bank digital currency may be realized when one internet-enabled machine pays another, without having to ask us for permission every time.

At present, we think of the money we move from a savings account to a digital wallet as cash, even though the dollars, pounds or yen being spent are the liability of the wallet operator. It’s the sovereign’s job to clear the operator’s — or its bank’s — IOUs. The monetary authority performs that function by debiting one account and crediting another. That’s when the transaction that we began by paying someone digitally is permanently settled. With official digital cash, the liability for the money simply shifts from the operator to the central bank.

Even aficionados of behind-the-scenes real-time gross settlement won’t find digital cash much different in day-to-day lives from what we’re already used to.

But give it five or 10 years, and our lives might change. We may be ferried around in autonomous cars that need to fuel up and park after dropping us off. Would we really like to receive annoying messages from our bank in the middle of a meeting, wanting us to validate payments at the gas station or the parking lot? It’ll take another urgent text from the car’s computer to assure us that our vehicle is getting the service we’re paying for, and asking if it has our go-ahead to part with $23.65. More work for us.

Programmable money can simplify lives. A Bundesbank working group report has explored nine potential use cases, from redemption of securities maturing on a Saturday morning to offline payments, cross-border remittances and machine-to-machine transactions. In some instances, conventional finance can rise to the challenge by integrating blockchain-based smart contracts into its workflow. Cryptocurrencies can also do the job, but they may be “unsuitable in practice due to volatility, limited interoperability and issues regarding legal certainty,” says the study. Commercial lenders could issue their own tokenized money, though “transferring large sums between the accounts of customers of different commercial banks would be risky.”

It may be more practical, therefore, for central banks to make their digital currencies smart. The private sector can do the programming. The money we put in the car’s wallet would handle fuel, parking and toll expenses. The refrigerator’s app could deduct an item the online grocery forgot to send and pay the rest of the bill without messing up the entire delivery.

Drawback: Our children may grow up not knowing how to count change. But as long as their robot nanny buys them an ice cream at the fair — and is able to pay before it’s melted — we shouldn’t complain.

This column does not necessarily reflect the opinion of the editorial board or Bloomberg LP and its owners.

To contact the author of this story:
Andy Mukherjee at [email protected]

To contact the editor responsible for this story:
Patrick McDowell at [email protected]