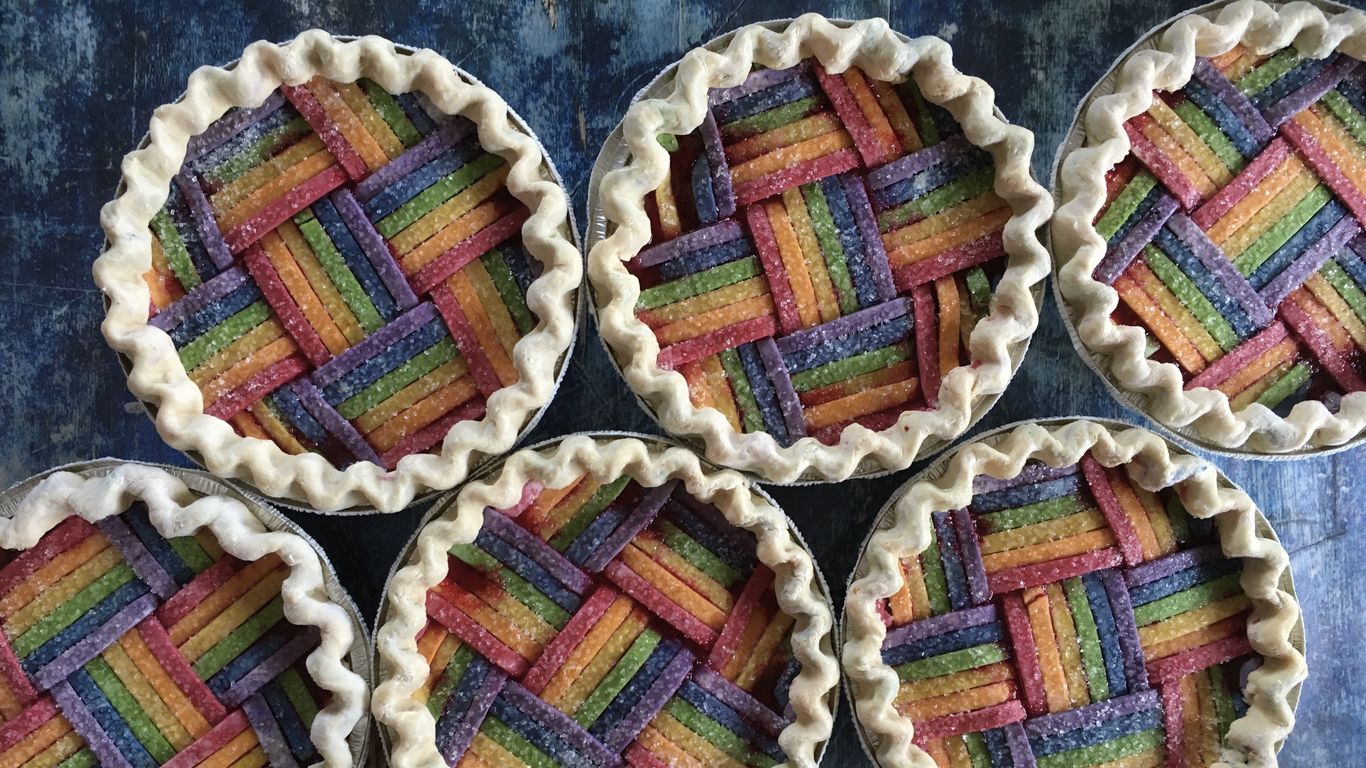 When the creators of Pie Bird Pies, Kristen Daily and Andrea Piekarczyk, first met at work several years ago, they instantly connected over a butterscotch custard pie with a curry-spiced crust.

The intrigue: Other people questioned Piekarczyk’s choice to add the savory spice. But not Daily.

The state of play: The women, who fell in love and later married in 2019, always talked about starting their own business. Then the pandemic hit.

Pie Bird Pies launched via Instagram and Facebook last summer and as Daily says “it kind of blew up overnight.”

Pie for a cause: Their creations are also their own forms of activism.

What they’re saying: “I think sharing food is really important to both of us and that’s how we share love and connect to people, and in a larger sense, that’s really how we feel like we can support our community,” Daily said.

This story first appeared in the Axios Des Moines newsletter, designed to help readers get smarter, faster on the most consequential news unfolding in their own backyard.