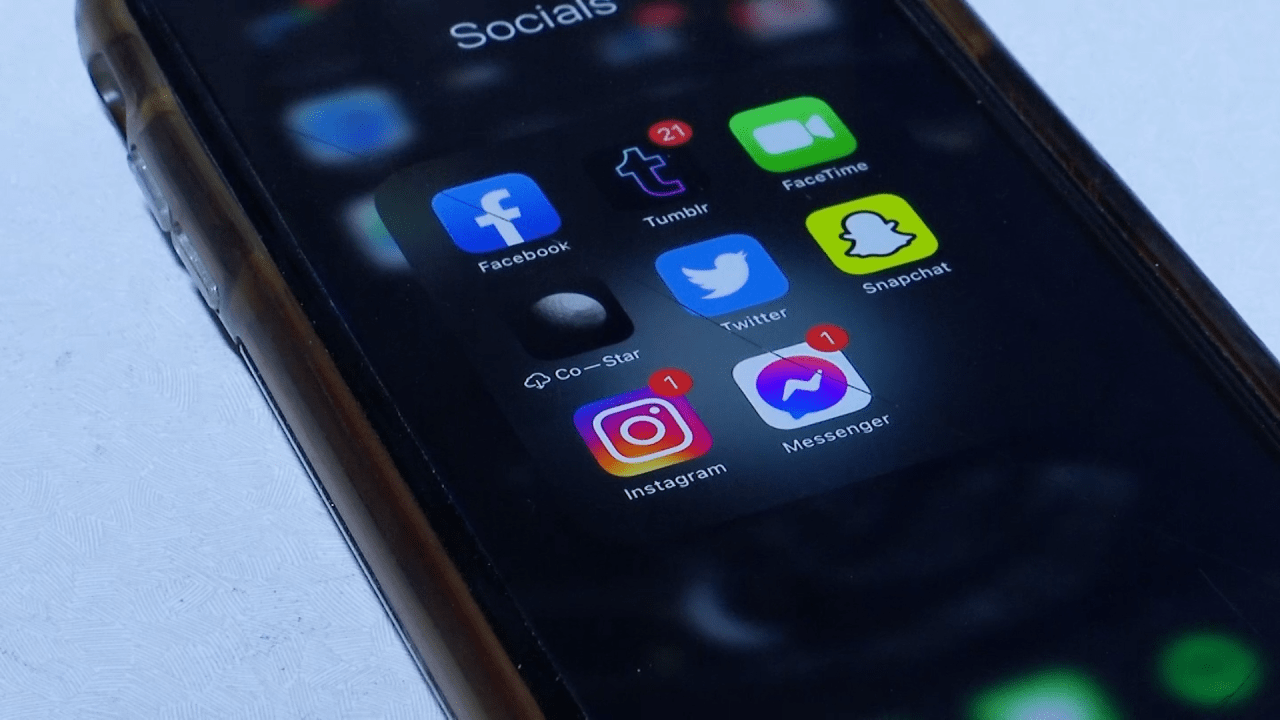 HUNTINGTON, WV (WOWK) — We share our lives on social media, but sometimes the line between sharing and oversharing is hard to know.

If you’re active on social media, then you know what it’s like to be bombarded daily with suggestions for new apps to download, new websites to explore and requests to be a “friend” to somebody you may or may not know.

“We don’t really have any online privacy at this point. I mean, if you want to participate in society, you’re online,” says Bill Gardner, an assistant professor of cyber forensics and security at Marshall University.

The crumbs we leave behind: How to clean up your digital data trail

Being online—a lot—is for most of us now simply part of our everyday lives.

“If you know you’re a job seeker, you’re gonna be on LinkedIn. You’ve got businesses on TikTok. Snapchat is a publicly-traded company. There’s no way of getting beyond it at this point,” Gardner says.

While it can be fun to build up your social media presence and connect with others, FBI supervisory special agent Steve Lampo says doing so can be risky:

“Having more friends or contacts is not inherently bad, but it can increase risk. The reason I say this is: you may have great operational security on your end. You may be very secure in the way you do things, but if somebody chooses to target you, they may come at you through one of your friends.”

So, what can you do to protect yourself? Experts say many of the things simply involve common sense: Do you really want to be friends with someone you have no connection to?

Others require you to think outside the box—put yourself in the mind of a scammer.

“You should really control how much you share. Particularly your social media sites are going to have a bunch of profile settings that allow you to share with certain groups. It’s a good practice to make that as restrictive as possible,” Lampo said.

Most users we spoke with say they keep their settings moderately private.

“Most of my stuff is set to just where my friends can see it,” said social media user John Wells.

Experts agree, putting your interests and personal details out into the digital world makes it easier for hackers to gain control of your account.

“They could figure out what your dog looks like. They could determine your age. Based upon what your dog’s name is or where you work, they could try to guess passwords. How many people have their dog’s name as a password? Can’t get a new dog all the time,” Gardner said.

In addition to hacking, being outspoken on social media can also create problems. Especially for school-aged children with social media accounts.

“They are allowed to say comments such as maybe ‘I’m not happy with Huntington High School’ or ‘I dislike Cabell-Midland’ or whatever,” said Joedy Cunningham, who is the executive director of secondary and post-secondary schools for Cabell County Schools.

That’s at the heart of a US Supreme Court case heard April 28th after a young girl was expelled from school for a Snapchat rant, including using the “F-Bomb” several times in an off-campus post when she failed to make the school’s cheerleading squad.

Cunningham said students still have free speech, but there are limits to what is acceptable.

“Not many, but a few times we’ve had situations where students have put stuff on social media that has been a bigger situation that has come to my attention,” Cunningham said.

“Although Adecco does not use social media to make a pre-hiring decision…We have had some of our associates relieved from assignments due to something that they’ve posted on social media—whether it be a comment or pictures they posted,” said Melinda Brooks, a branch manager for Adecco.

The bottom line when it comes to social media?

“Be careful who you friend. Don’t friend everybody on social media,” Gardner says.

Watch the video below for the full interview with Bill Gardner, an assistant professor of cyber forensics and security at Marshall University.

For local and breaking news, weather alerts, video and more, download the FREE WOWK 13 News App from the Apple App Store or the Google Play Store.