New York Times columnist David Brooks’ resignation from a paid gig at a think tank on Saturday is the latest in a flurry of scandals that America’s biggest and most successful newspaper company has endured in the past year.

Driving the news: Brooks resigned from the Aspen Institute following a BuzzFeed News investigation that uncovered conflicts of interest between his reporting and money he accepted from corporate donors for a project called “Weave” that he worked on at the nonprofit.

Why it matters: A slew of public controversies at the Gray Lady has media insiders wondering whether The Times’ commercial success has pushed the storied paper to grow faster than top leaders are able to manage culturally.

Flashback: The Times’ year of reckoning started over the summer, when opinion editor James Bennet resigned following a protest from Times’ employees around his decision to green-light an op-ed from Sen. Tom Cotton, a call some argued put Black staff in danger.

Between the lines: The list of scandals at The Times showcases a bigger problem that The Times and other big companies are facing — employees have more power than ever to demand change.

What to watch: The Times’ prominence means that it’s had to battle sensitive situations around culture, race and conflicts of interest somewhat publicly. The way it handles each incident is being watched closely by other media and corporate executives facing similar issues at their own institutions. 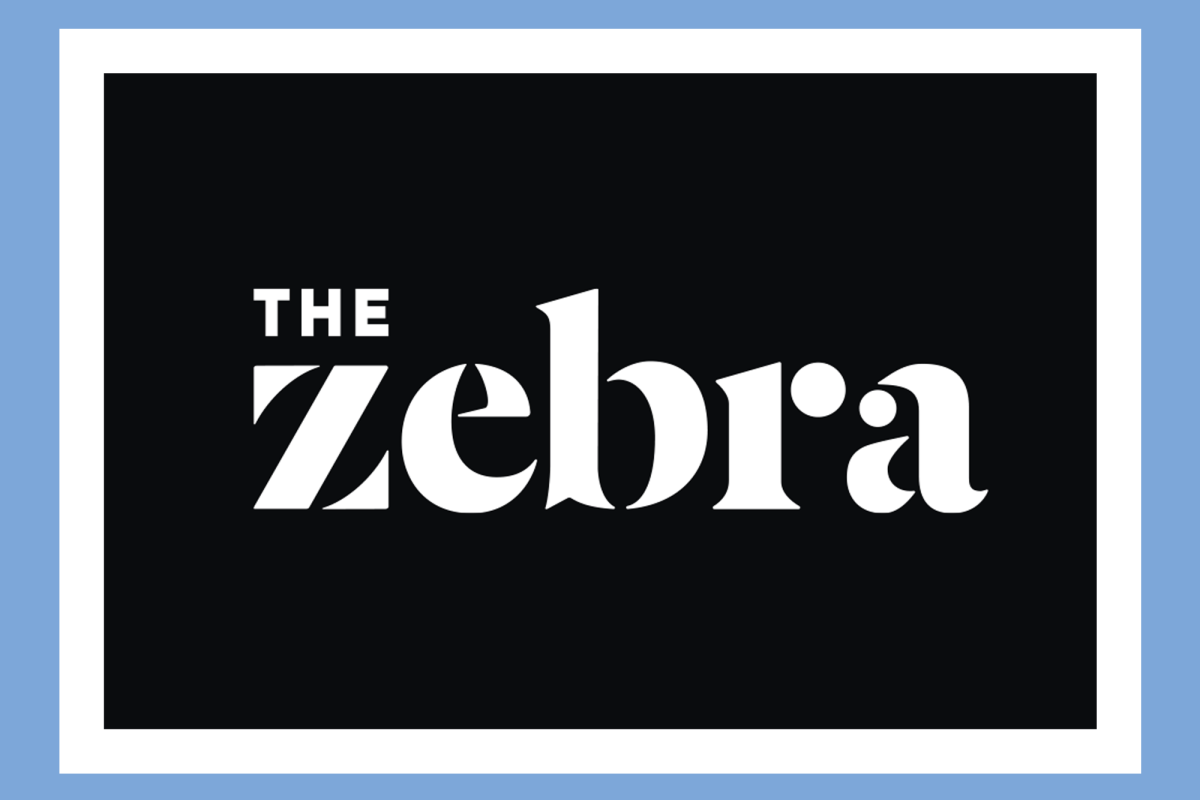