BOSTON — With local governments, schools and businesses using the internet to stay connected during the pandemic, hackers have been busy at work trying to exploit weaknesses in computer systems to steal money and personal information.

“The bad guys have figured out how to make this into a business,” said Stephanie Helm, director of the MassCyberCenter at the Mass Tech Collaborative, which advises businesses and local governments on cyber security.

The attacks range from malware, ransomware and email phishing scams, to old-fashioned con games using the internet to trick people out of their money.

The state Registry of Motor Vehicles is still reeling from a recent cyber attack that shut down its vehicle emissions system network.

Locally, Lawrence, Methuen and Haverhill city halls have reported coming under cyber attacks in the past year.

School districts have also come under attack in the past year, Helms said.

“Not only have they been targeted for ransomware but sometimes it was denial of service attacks that have shut down remote teaching classes,” she said.

Many other hacking attacks have preyed on people’s sense of loneliness throughout the pandemic, particularly the elderly who have been isolated at home or in long-term care facilities, she said.

The FBI data for Massachusetts shows that victims of cyber crimes 60 and older were more affected than other age groups last year. The agency reported more than 2,300 victims older than 60, and losses totaling more than $20 million last year.

Helms said what is reported by the FBI only scratched the surface of the actual numbers of cyber crimes being committed.

“A lot of times people handle the incidents and don’t report it to the FBI or to the commonwealth,” she said.

She said the cyber center has been working with local governments to help them understand how to lessen the risks, respond to attacks and harden their infrastructure to protect against hackers.

Attorney General Maura Healey recently created a new Data Privacy and Security Division under her office to protect consumers from the surge of cyber threats.

Healey said the new cyber division will focus on “empowering Massachusetts consumers in the digital economy, ensuring that companies are protecting personal data, and promoting equal and open access to the internet.”

Geoff Beckwith, executive director of the Massachusetts Municipal Association, said cities and towns are under constant threat from cyber criminals seeking to access their records or shake them down for money.

“This isn’t someone sitting in their basement behind a computer,” he said. “We’re talking about huge operations that are constantly out there trying to find weaknesses in computer systems.”

He said cities and towns have been “working diligently to defend themselves against cyber attacks.”

“Unfortunately, every once in a while one manages just to be successful,” Beckwith said. “Communities are usually able to restore their systems, but it usually comes at a big expense.” 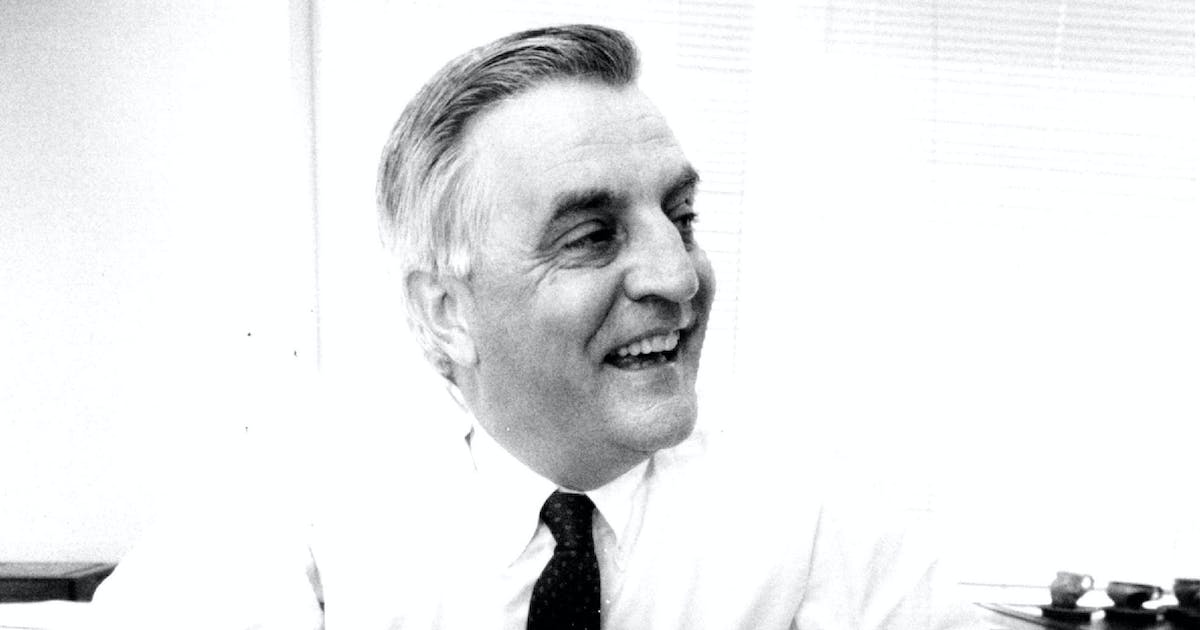 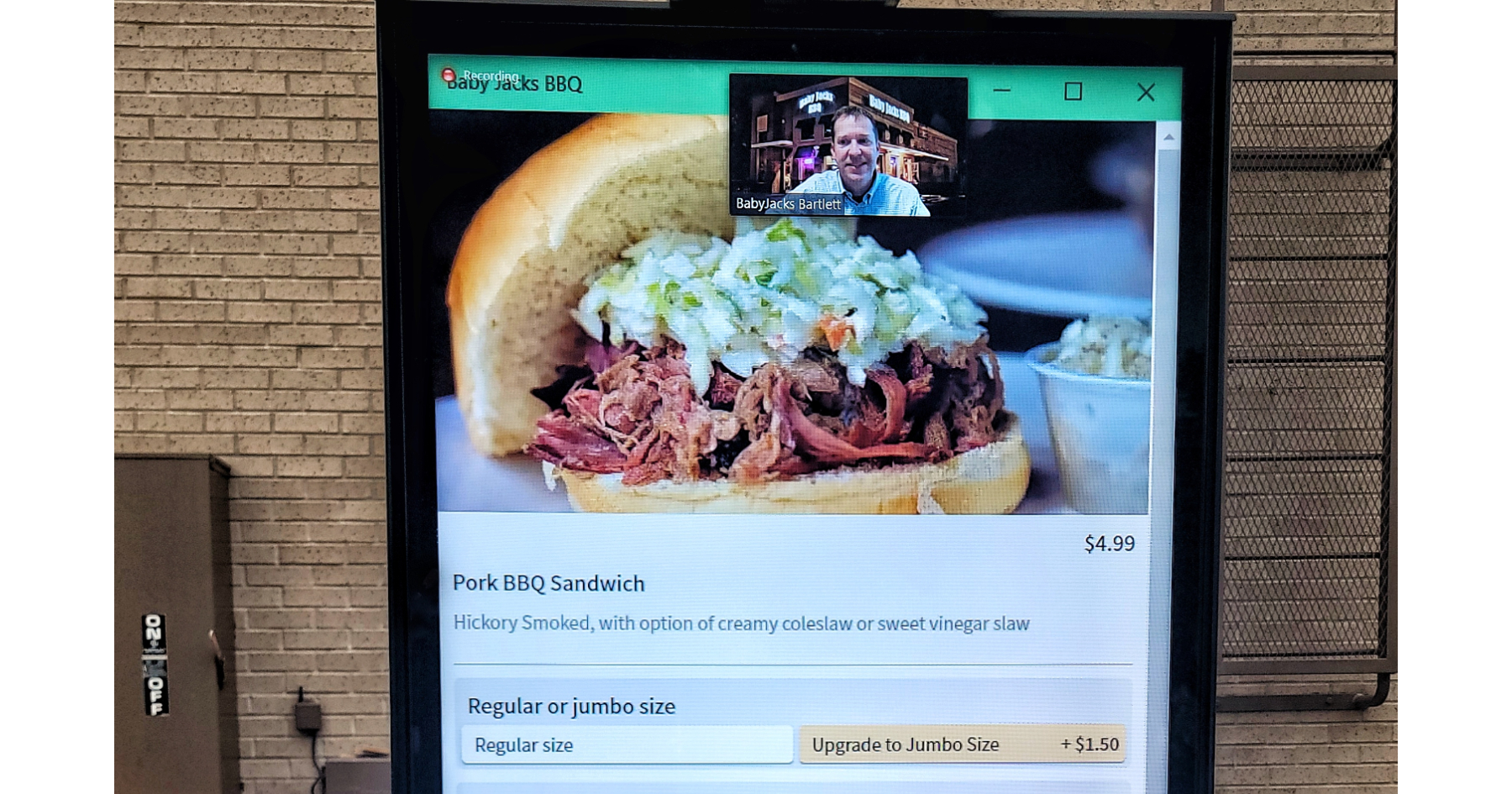 Next post As staffing woes continue, some restaurants turn to technology