Things have been moving fast in the week since we launched this column – which followed the announcement of the RemakingMoney project two weeks before. Both the Financial Times and The Economist have weighed in heavily – the latter with a hastily assembled ‘special report’ – making CBDCs suddenly a mainstream issue.

It hardly surprising that it was hastily assembled because while we have been holding debates on the subject for more than two years, as the FT pointed out:

It is of paramount importance that politicians and central bankers engage the public in the development of ID-based money systems more broadly. As it stands, the state of the discussion is so specialised and technical, new monetary systems risk being swept in without any democratic oversight at all.

Echoing the concerns I have been voicing both in public and private for all that time.

So it’s time to start to demystify the subject and to engage both the public and politician in what until now has been regarded as an esoteric subject for specialists.

So adoption is likely to be very wide, albeit over a period of time. Indications from China, are that the rollout has been well received and is addressing a number of problems there, ours could be very different, but no government will want a failed rollout.

It’s a very different picture than for cryptocurrencies and crypto assets, for which adoption is the holy-grail because they’re ‘products’ so very much optional. Although the central banks are saying they will be purely optional if they are well designed, faster and more convenient they will quickly become the norm and maybe mandated by government for some applications.

It’s hard, if not actually impossible to live and thrive in the modern world without access to the financial system – currently only available via a commercial bank account.

A key part of the revolution is that this could offer universal-suffrage, banking the unbanked, by providing the basics from the central bank via a public infrastructure operated for the public good (either directly or operated on our behalf under their scrutiny by multiple franchisees, not unlike other utilities such as water and electricity or the railways).

The role of Central Banks will certainly change (as The Economist’s ‘Special Report’ noted – contemplating “A future with fewer banks”). So will that of the commercial, highstreet and city, banks. They may get yet more power, control and privilege – or they may become more competitive by offering their services as competing ‘add ons’ (from lending on up) running atop and/or aside from a national or international open public infrastructure provided for all. Rather than providing it, as at present, with inequalities and inequities that are such an increasing problem.

A Journey Deeper into the Age of Digital

So as we start this journey deeper into the age of digital money for all these are the key points, the starting points, for debate, which should be out there, and we should be able to get hold of in order to have a wider debate.

To create the kind of money, and money system we need and so shape and the kind of society that we all need and want.

Kicking Off the Debate

RemakingMoney.com will shortly be kicking off a pre-launch debate, together with partners including The Fintech Times – CLICK HERE to pre-register for details and tickets. 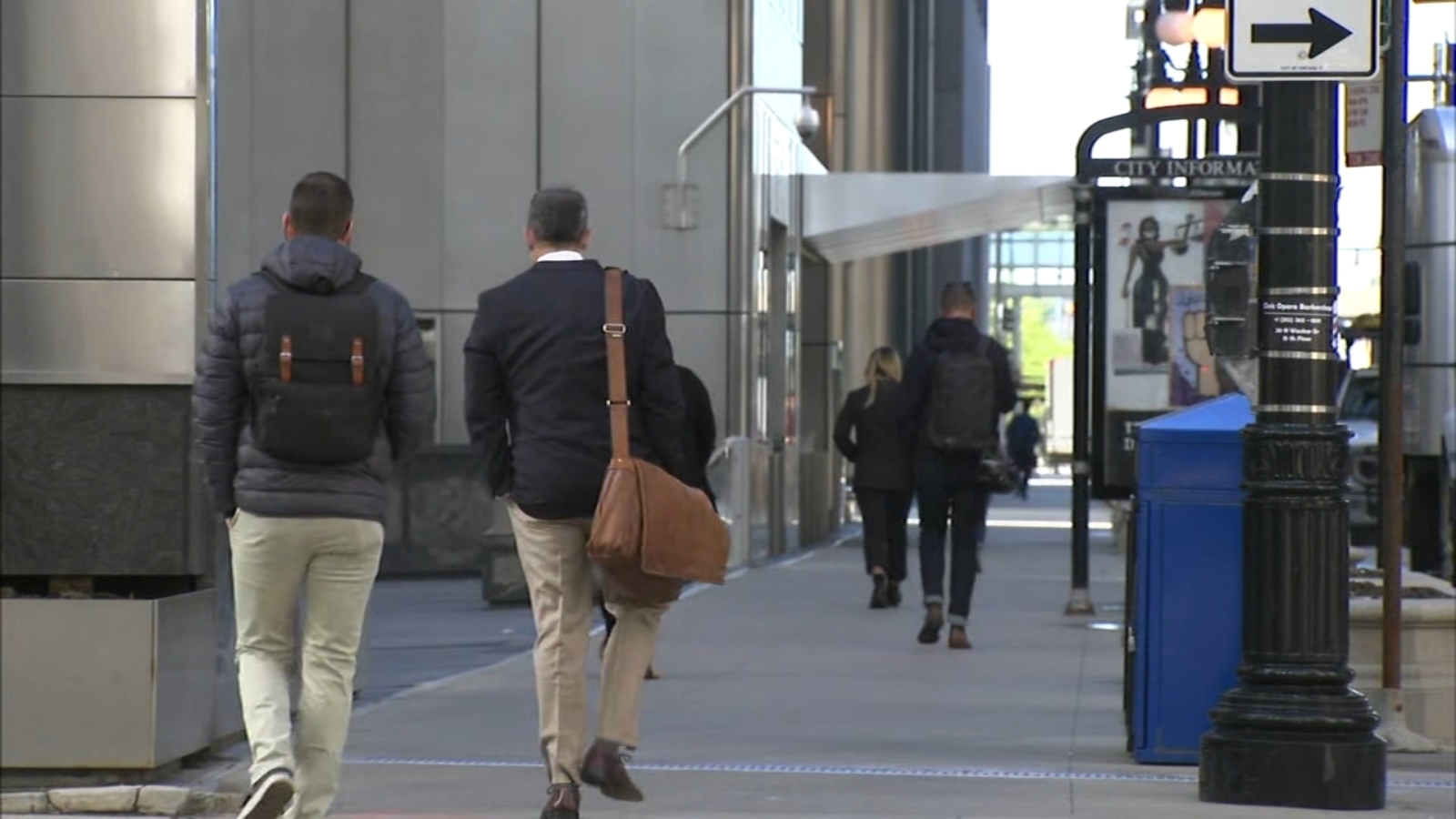