We may be on the cusp of a new age in digital money. In a report titled “Future of Money: Crypto, CBDCs and 21st Century Cash,” Citi’s global research team — including the most senior execs in its FinTech division — posited that Digital Money 2.0 will move beyond the account-centered movement of electronic money that has been a hallmark of financial services today.

Digital Money 2.0, the paper stated, would be based on tokenization. That tokenization would be seen across a variety of offerings, spanning cryptocurrencies, stablecoins and central bank digital currencies (CBDCs), moving well beyond the confines of a few crypto offerings such as bitcoin.

“We are at an inflection point in the history of money,” wrote the authors, “faced with different paths to modernize payments” — and as those paths are carved, different digital form factors will co-exist. Of course, the increased interest in cryptos such as bitcoin and Ethereum, Citi said, has been a tailwind for the development of digital money.

“Market values have surged recently, with cryptocurrencies valued at an aggregate of approximately $2 trillion,” noted the report. “While consumers have driven much of the adoption of crypto, the recent wave appears to be more broad-based versus 2017-18, with interest from both institutional investors and corporates as well as retail investors. Despite the popularity of crypto, it serves as more of a (volatile) digital asset than a transaction currency in most parts of the world today.”

The ongoing pandemic has accelerated changes in consumer behavior toward digital finance, and away from cash. In one example, as cited by the paper, in the United Kingdom, ATM withdrawals amid lockdowns ran at about half of pre-pandemic levels.

The paper noted that many central banks around the globe are already exploring, if not already moving definitively toward, the launch of CBDCs. In part, that’s been a response to Big Tech firms’ ambitions to build out new payment rails, as a conduit to their own forms of tokenized money.

“While stablecoins such as Diem await regulatory approval, they could benefit from the huge network effects of their Big Tech sponsors. In fact, Diem could be an effective tokenized payment format inside the Facebook universe,” where, as Citi said, Facebook’s base of more than 3.3 monthly average users would be “hard to replicate.”

The development of digital currencies, said the paper, could be likened to a “space race” or “digital currency cold war” – and China has taken an early lead in the jockeying, with pilots underway for its digital yuan. The development of CBDCs need not be a “zero-sum game – there is a lot of room for the overall digital pie to grow,” said the paper.

As CBDCs continue to be developed, their eventual deployment may have some implications for banks and payment systems.  Chief among those risks, according to the paper, are the risks of disintermediation, higher costs and volatility of deposit funding. There are also threats to financial anonymity and privacy for citizens. These new digital offerings could also “substitute for existing payment form factors such as checks and cards and, in theory, challenge U.S. dollar hegemony,” noted the report.

“Given how many major jurisdictions are exploring potential CBDCs in parallel, it is critical that they take into account the need for global interoperability. Digitization of any kind has the potential to expand access beyond borders, and interoperability cannot be an afterthought,” Citi said.

As noted in this space last month, China has proposed global rules for how CBDCs should operate. The rules deal with issues such as CBDC use, monitoring and information sharing.

About The Study: Open banking-powered payment offerings have been available in some markets since 2018, but the pandemic drove many consumers to try these solutions for the first time — and there’s no going back. In the Open Banking Report, PYMNTS examines open banking’s rise as merchants and payment services providers worldwide tap into such options to offer secure, seamless account-to-account payments. 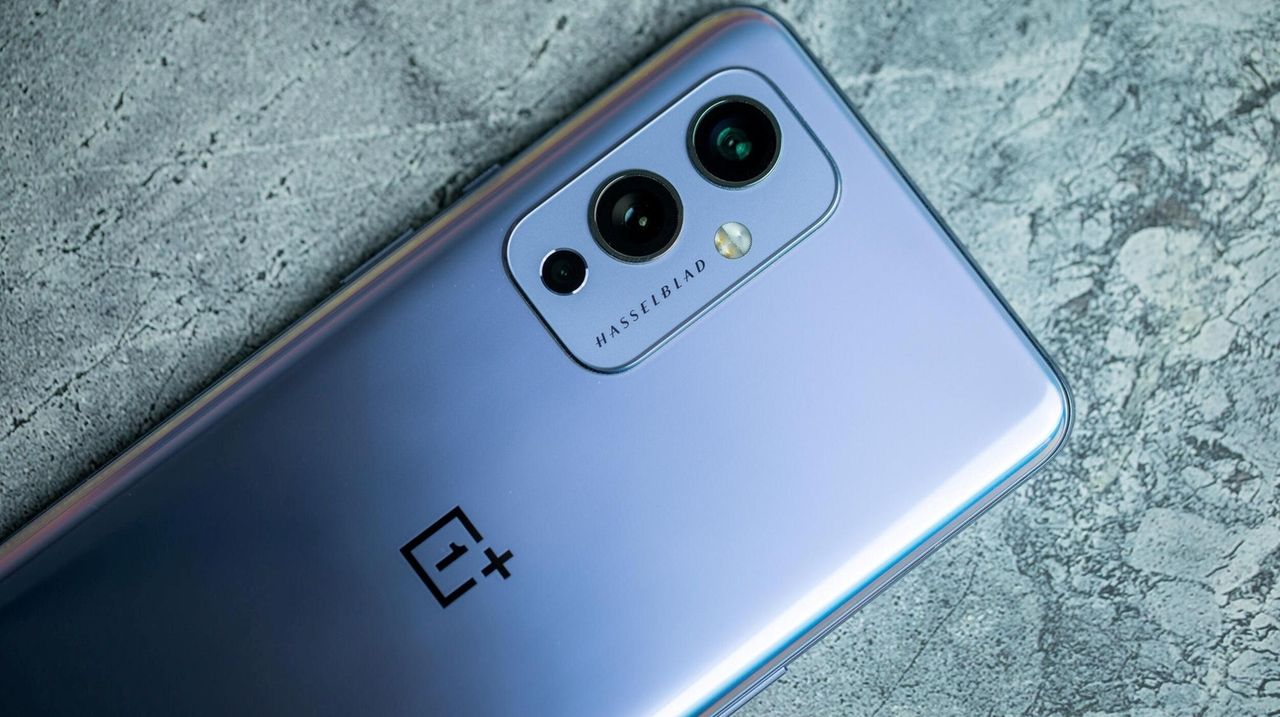