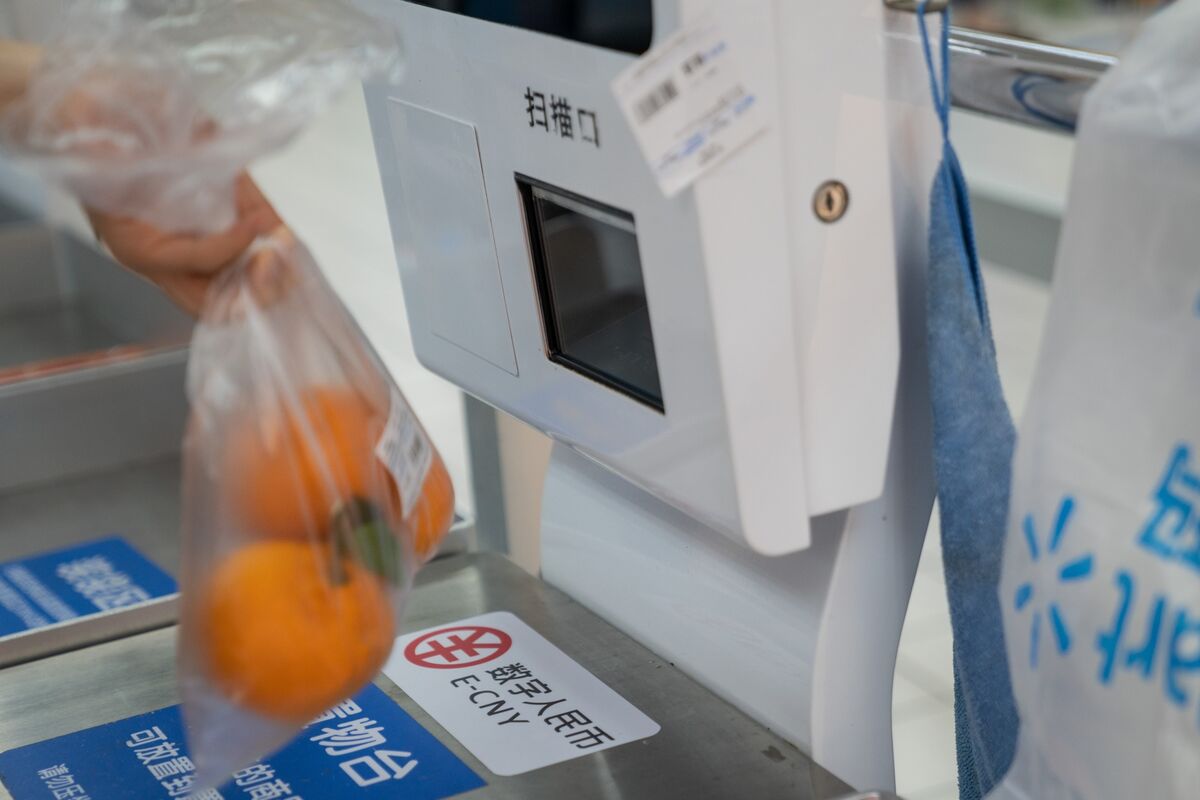 Western democracies have good reasons to worry about China and its policies at home and abroad, but the Chinese government’s quest to issue a new form of digital cash isn’t one of them. On the contrary, this could prove to be, from the West’s point of view, an extremely valuable experiment.

A global competition is underway to define the future of money. The aim is to address the flaws of its traditional forms. Physical cash is a nuisance for transactions at a distance, and bank deposits are vulnerable to crises. But cryptocurrencies such as Bitcoin have so far proven too volatile, insecure and inefficient for practical, as opposed to speculative, purposes. Other technologies — such as Facebook’s proposed international currency, Diem, or the Alipay system run by China’s Ant Group — have raised concerns about ceding too much power to individual companies.

This is a problem that governments, which have long dominated the issuance of money, should be well positioned to handle. To that end, most are exploring a solution known as a central bank digital currency. Like notes and coin, it would represent a direct liability of the government, making it safer than accounts at crisis-prone financial institutions. And like deposits connected to debit cards, it would be easy to use for electronic payments, either face-to-face or across the country.

The potential benefits are enormous. Properly designed, sovereign digital cash could eliminate bank panics, save people billions of dollars in transaction fees, connect millions of “unbanked” households to the financial system, and give central bankers a powerful new tool to manage the economy. But the challenges are enormous, too. Many details remain to be worked out, including how to ensure security and resilience, make the currency available offline, avoid unduly disrupting banks and existing payment systems, and strike a balance between privacy and the government’s desire to gather information and fight crime.

China is poised to take the plunge. It began researching the concept in 2014 amid concerns about the growing popularity of Bitcoin, and has accelerated its efforts since, prodded by the prospect of Diem and the ascendance of Alipay and competitor WeChat Pay. Over the past year, the Chinese central bank has run pilots in several cities, issuing electronic yuan that consumers have used to make purchases at thousands of retailers. It’s aiming to have the “e-CNY” ready for athletes and foreign visitors to use during the 2022 Winter Olympics in Beijing.

China’s rapid progress has prompted a lot of hand-wringing in the West. It’s been portrayed as an affront to the established world order, an assault on democratic values, and a threat to national security. These concerns are exaggerated.

Will the digital yuan help China displace the U.S. dollar as the world’s leading currency? The yuan’s share of global transactions and central-bank reserves has stalled at a very low level, for reasons that have nothing to do with the lack of a digital version. For one, strict controls on capital flows make it difficult to invest yuan, or to exchange them for other currencies. Such policies will matter a lot more than technological advances in determining the currency’s international role.

Will it help China and others evade sanctions? The U.S. has the power to enforce dictates such as prohibitions on dealing with Iran or with certain Russian officials because it controls access to the dollar, the dominant currency of global commerce. The pressure points are companies and financial institutions that depend on the dollar system and hence fear exclusion from it. They’ll be just as reluctant to transgress using e-CNY as they would with any other alternative instrument, be it Bitcoin or bottle caps.

Will it empower the surveillance state? A central bank digital currency would enable Chinese officials to see — and potentially block — any and all transactions in real time. But China’s government already has many ways to monitor and control people and commerce, as its crackdown on H&M for decrying human-rights abuses in Xinjiang makes clear. Overzealousness might be self-defeating, hindering widespread adoption. How China proceeds, and how its people respond, will be instructive. In any case, its approach won’t prevent other countries from making different choices.

Will China, as the first mover, be able to dominate the technology? Being the first in a new market can sometimes confer a decisive advantage. But so-called network effects don’t apply here. Most governments will neither want nor need a platform controlled by an authoritarian state. In the U.S., the Federal Reserve and MIT are working on open-source standards. Seven major non-Chinese central banks, including the Fed and the European Central Bank, are developing common principles, which envision many different but interoperable approaches. The success or failure of e-CNY has no bearing on the prospects of these other initiatives — apart, that is, from serving as a valuable experiment.

Intentionally or not, China is doing the world a favor. Other governments will be able to watch what happens and learn from its mistakes. As Fed Chairman Jerome Powell put it in recent congressional testimony, this is a case where getting it right is much more important than getting there first. 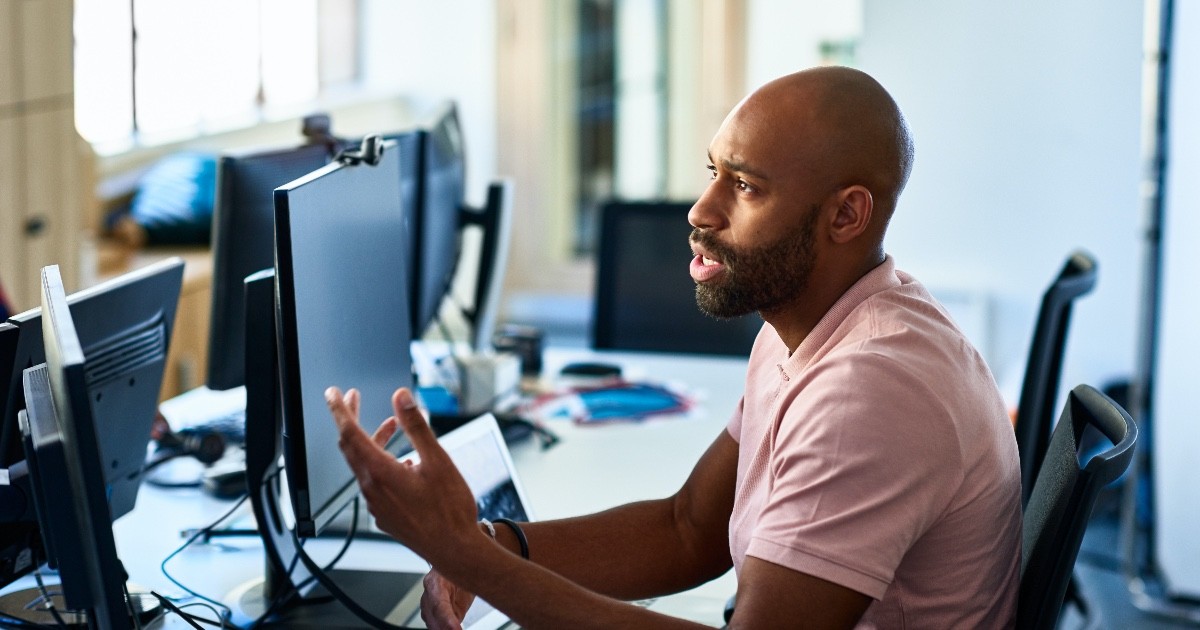 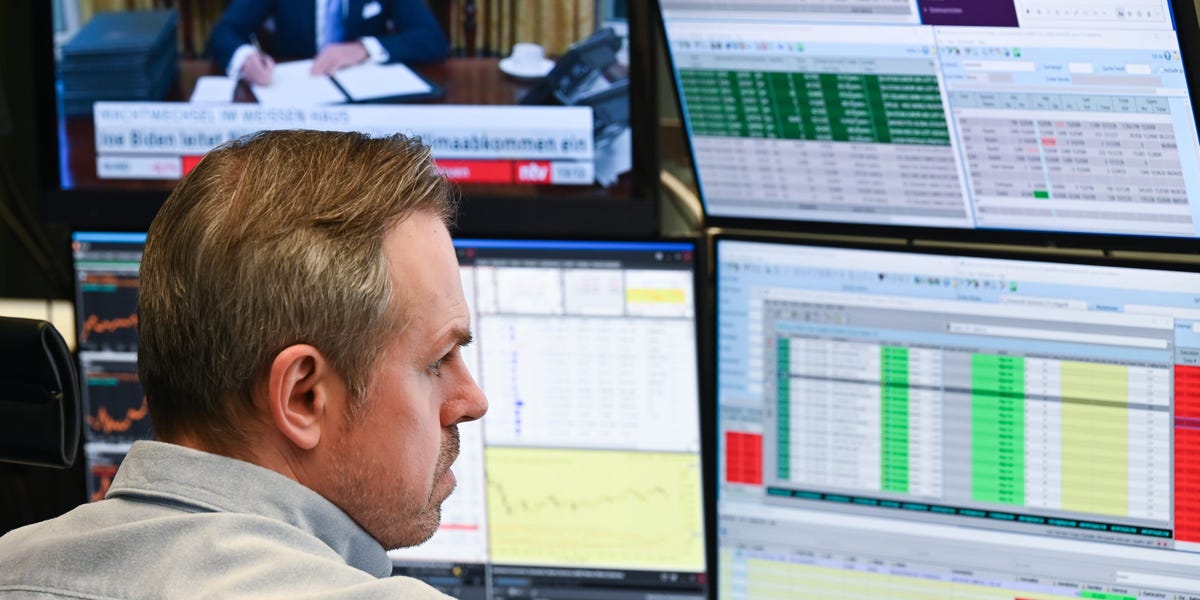