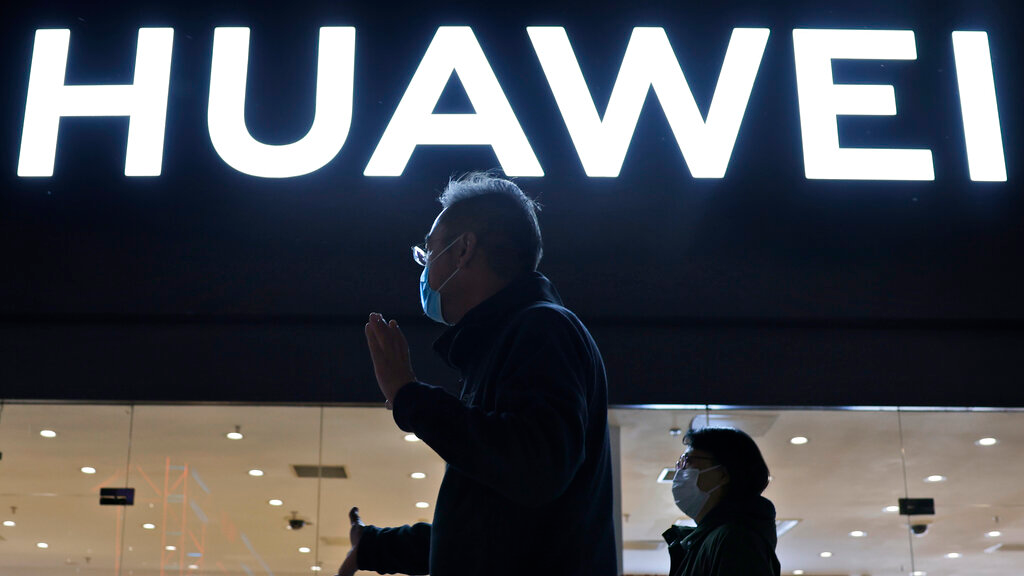 Huawei Technologies Ltd., China’s first global tech brand, is struggling to hold onto its global market share following U.S. sanctions that devastated its smartphone sales, once among the world’s highest. The company also is the biggest maker of network gear used by phone and internet carriers.

Washington says the company is a security risk and might facilitate Chinese spying, an accusation Huawei denies.

The sanctions bar access to U.S. processor chips and services including Google’s music and other popular apps. Huawei designs its own chips, but manufacturers are barred from using U.S. technology required to produce them.

Honor was sold in November in hopes of reviving sales by separating it from the sanctions on the parent company. Wednesday’s announcement gave no details of sales by network gear, consumer and other business lines.

“2021 will be another challenging year for us, but it’s also the year that our future development strategy will begin to take shape,” Eric Xu, one of three executives who take turns as Huawei chairman, said in a statement.

Huawei has responded by emphasizing its sales in China and for electric and self-driving cars, industrial networks and other technology that is less vulnerable to U.S. pressure. Huawei has a stockpile of U.S. chips for high-end smartphones but executives have said those were being used up.

Wednesday’s announcement gave no details of sales by its network equipment or other business lines.

Huawei, headquartered in the southern city of Shenzhen, says it is owned by the Chinese employees who make up half its workforce of 197,000 in 170 countries. The company began reporting financial results a decade ago to try to defuse Western security concerns.

Huawei’s founder, Ren Zhengfei, suggested in a letter to employees the company might considering having one of its business units join a stock exchange for the first time, The South China Morning Post of Hong Kong reported Wednesday.

Ren warned employees not to falsify accounting numbers, saying that might be a legal issue “if one of our businesses gradually enters the capital market in the future,” the Post reported. It said Ren gave no indication the company has such a plan. The company said it had no official statement on the report.

Ren in the past has ruled out selling shares to outsiders. He said that would distract management from serving customers and making long-range plans. 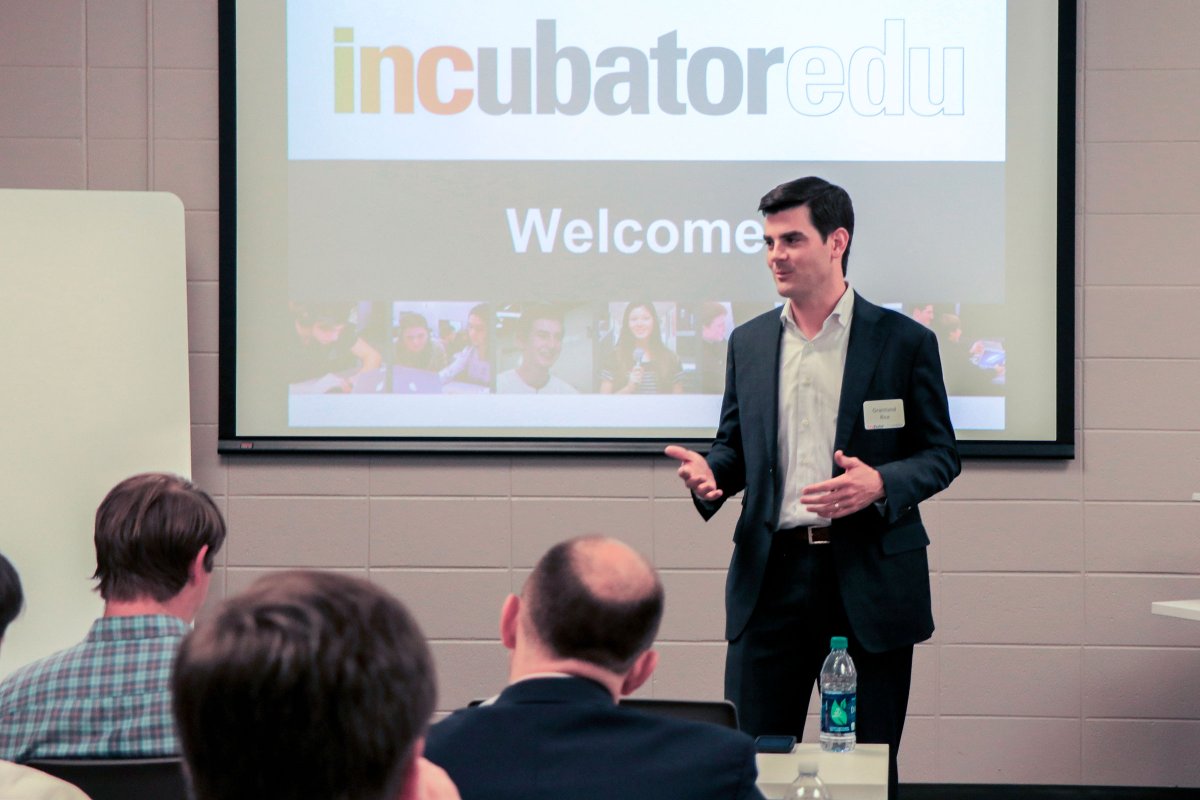 Next post New partnership to give students real-world business opportunities