China has been developing its electronic yuan, or e-CNY, since 2014 with an aim to replace some of the cash in circulation. In lieu of a timetable for its official launch, the digital cash will first be used for retail payments domestically before it is used abroad, Chinese authorities have said.

The two sides will jointly promote the development of the e-CNY, based on Ant’s database, Ocean Base, and its mobile development platform, mPaaS, according to the state tabloid Global Times.

The bank has also been working with Ant and Tencent over the past three years to co-develop the e-CNY, the report added, citing information recently disclosed by the country’s two largest e-payment providers.

The disclosure appears to suggest that both companies were touting close ties with the regulator despite having come under the government’s intensive anti-monopoly crackdown and investigation.

Analysts say the bank needs support from local fintech giants and big retailers to build the infrastructure, including distribution channels for the national virtual currency, which is being tested in cities such as Beijing, Shanghai and Shenzhen.

Its success, though, may end up taking market shares from these tech firms — a move observers argue would show that China has planned steps to crack down on monopolies and “nationalize” troves of consumer financial data they own.

“The Chinese authorities are telling Ant that you should hand over your big data to the central bank. The data won’t remain in private hands since the Communist Party is the boss,” Francis Lun, CEO of Geo Securities Ltd. in Hong Kong, told VOA by phone.

The Financial Times has reported that Beijing has asked Ant to turn over its data to a new state-controlled credit scoring company, which would be run by former executives of the central bank while serving other financial institutions, including competing with Ant’s lending arms.

Ant insisted on leading the company, arguing that too much government intervention would drag the industry down, according to news reports. But the regulator disagreed, saying Ant’s involvement in the new company would create a conflict of interest.

Lun said that there’s little Ant can do to defy the regulator’s demand.

Prospects of the e-CNY

He also expected the e-CNY to be in wide use since all banks in China will also have to comply with the regulator.

Lun said that the digital yuan, domestically, will allow the government to monitor every transaction of the users “like a big brother.” Its use abroad it will allow China to bypass the international settlement system, dominated by the U.S. dollar, in what he called a de-dollarization attempt.

Jerry Lin, director of the Financial Research Institute at the Taiwan Academy of Banking and Finance in Taipei, however, has doubts that the private sector will accept the e-CNY since most private businesses consider cash flows sensitive.

He said, once a technical platform is completed, the central bank will next work with retailers to expand the e-CNY’s distribution – a key step that will determine whether the virtual currency is widely accepted.

The bank considers its latest efforts to roll out e-CNY a win-win strategy for itself and the nation’s fintech giants, according to Lin.

“By collaborating with the central bank [to launch the e-CNY], these fintech giants will be relieved from pressure in the regulator’s anti-monopoly probe. Their monopoly is hard to break up unless there emerges a competitor as strong as the e-CNY to take up at least one-third of the market shares,” Lin told VOA.

Lin said that, in the short to medium term, it will also be in the fintech firms’ interests to trade some of their shares in China’s e-payment market in exchange for the regulator’s lenient treatment of their online microlending, personal financial management and insurance operations, which generate higher profits.

In the long run, though, it is highly likely that China will try to “nationalize” most financial services, which are now dominated by private fintech firms, including e-payment, credit ratings or financial management, he added.

Some have viewed China’s rapid digitalization of its yuan as a threat to accelerate the decline of the U.S. dollar’s dominance as the world’s leading reserve currency, but New York-based Anne Stevenson-Yang, co-founder and research director of J Capital Research, disagreed.

“I think there’s too much focus being placed on the idea that this is a totally distinct currency and they are in competition. I mean, there’s no difference between the DCEP [digital currency electronic payment for e-CNY] and the renminbi,” she said.

“Despite many declarations by China about opening the capital accounts, the reason why it’s not in international use, it remains in less 2{98cae0078f524eff3ab8ec32cf55b261677ef6c8a6ed6e94d92a4234b93f46b6} of SWIFT payments by value, the reason for that is because China doesn’t want to make it available,” she told VOA by phone, referring to the Society for Worldwide Interbank Financial Telecommunication, the global system for financial messaging and cross-border payments.

She added that she believes China’s planned rollout of e-CNY is purely for supervisory reasons, neither for innovation nor its rivalry with the U.S. dollar.

China’s general public will not notice any change, she said, because Ant’s Alipay or Tencent’s WeChat Pay will remain what consumers see, while the central bank will likely work as the engine in the background for both fintech platforms. 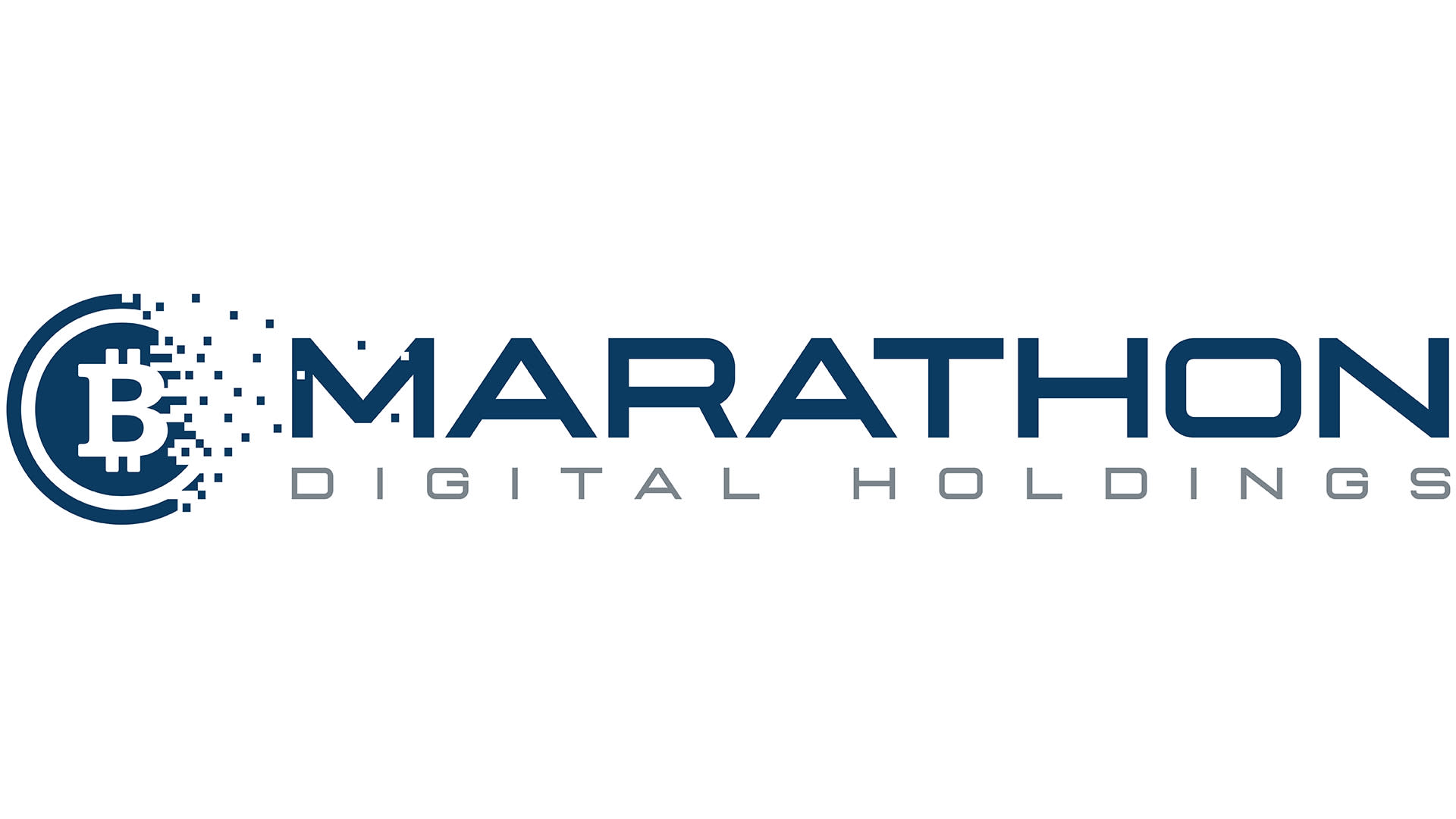