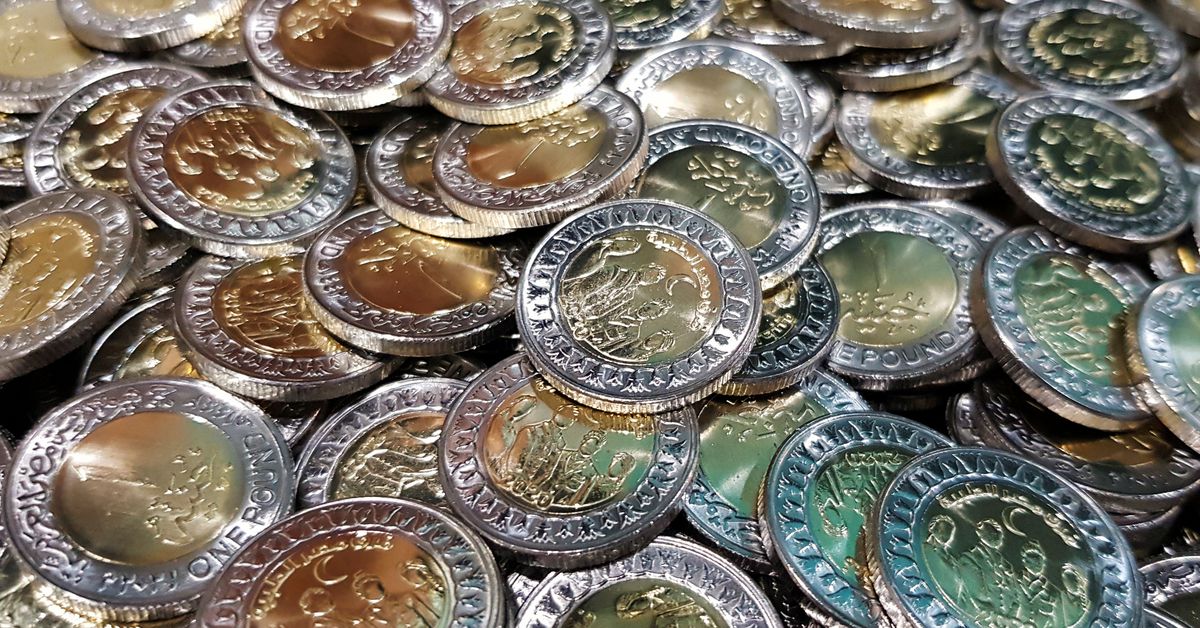 Digital coins issued by central banks could prove the most significant financial innovation since the invention of paper money. Central bankers claim their new money will drive bitcoin and other cryptos out of the market. But if the early history of paper money is any guide, a digital currency at the outset will be no “stablecoin”, and is more likely to prove a force for inflation and other economic woes.

The Chinese discovered paper money, or “flying cash” as it was called, in the 11th century. It took the Europeans 600 years to catch up: Sweden’s Stockholms Banco issued the continent’s first paper banknote in 1661. The inception of paper money everywhere has followed a common pattern. At the outset, new money was convertible into precious metals. But governments couldn’t resist the temptation to use this easy-to-manufacture cash to finance their spending, especially at times of crisis. As the issuance of paper money took off, the conversion rights were invariably suspended.

At first, the benefits of money-printing are broadly felt. But the “golden period of strong economic upswing, without inflation” only lasts a year or so, according to economic historian Peter Bernholz. After prices start to rise, paper money becomes a hot potato – people can’t get rid of it soon enough. The increased circulation of money only adds to inflationary pressures. People exchange their paper for more secure stores of value or try to take their savings out of the country.

Governments typically respond by banning alternatives to their paper notes and imposing exchange controls. For instance, in 1394 the Ming dynasty emperor imposed fines and a jail sentence on anyone who used or hoarded copper coins. Likewise, soon after introducing paper money to France in 1719, the Scotsman John Law banned the ownership and export of gold. Such coercive measures invariably fail.

Eventually paper money becomes so discredited that no one accepts it. Gresham’s law works in reverse at times of high inflation: good money drives out the bad. People turn to use alternative types of money or revert to barter. Towards the end of the Weimar Republic’s hyperinflation many transactions were carried out in foreign currencies.

When a sufficient number of people have been exposed to the full horrors of inflation – whether it be workers whose wages have lagged the rise in prices or pensioners whose savings have been wiped out – a consensus forms for monetary reform. But since the government has lost the people’s trust, the replacement currency must come with a monetary “constitution” that prevents the central bank from financing public deficits. That’s how the Rentenmark, launched in November 1923, ended Germany’s hyperinflation nightmare.

A central bank digital currency, or CBDC, could bring even more monetary disruption than the early days of paper money. With a digital currency, no printing press or commercial banker stands to impede the flow of newly created money into the economy. After the bankruptcy of Lehman Brothers, central banks conjured up plenty of dollars, euros and pounds but quantitative easing didn’t spark much inflation since banks deposited most of the money straight back at the central banks. A newly issued digital currency, on the other hand, would go directly into people’s pockets.

In fact, that’s a large part of its attraction. Policymakers claim that government emergency measures during the Covid-19 crisis could have been implemented more speedily had stimulus payments been distributed via a digital currency. This new type of money appears perfectly designed for implementing the so-called Modern Monetary Theory, whose exponents argue that governments should print more money to rebuild infrastructure, reverse climate change and bring about social justice. A digital currency could turn Milton Friedman’s fantasy of “helicopter money,” with all its inflationary implications, into reality.

Furthermore, CBDCs are set to arrive during a period of extreme monetary disturbances. Over the past year, central banks on both sides of the Atlantic have helped to finance vast government deficits. Bernholz suggests that outbreaks of hyperinflation typically occur when more than a fifth of public spending is funded with newly printed money. Both the United States and the United Kingdom have recently passed this threshold. There’s more to come: The Congressional Budget Office forecasts this year’s federal deficit at 14{98cae0078f524eff3ab8ec32cf55b261677ef6c8a6ed6e94d92a4234b93f46b6} of GDP, much of which will be paid for by the Federal Reserve’s ongoing securities purchases.

An unlimited issue of digital currencies would add fuel to the fire. Since electronic money is easier to offload, it would potentially circulate more rapidly at times of rising prices, boosting inflationary pressures. Under such circumstances, cryptocurrencies and precious metals could prove popular as alternative stores of value. Elon Musk’s Tesla (TSLA.O) might not be the only automaker accepting payment in bitcoin. If history repeats itself, the authorities will try to clamp down on any money substitutes, but to little avail.

A point would finally be reached when the rentiers had been euthanised, Wall Street was closed to business, labour was idle and business in disarray. The people would clamour, as they have always done at such times in the past, for a money that was a true store of value – one beyond the reach of governments and their central bank abettors.

This would be a propitious moment to relaunch a digital currency whose annual issuance could be limited to the economy’s trend growth, as the German economist Thomas Mayer has suggested. Designed with such a feature, the new electronic cash would prove a true “stablecoin”, rendering bitcoin and other cryptos redundant. It may come about one day, but not before this golden age passes.

Reuters Breakingviews is the world’s leading source of agenda-setting financial insight. As the Reuters brand for financial commentary, we dissect the big business and economic stories as they break around the world every day. A global team of about 30 correspondents in New York, London, Hong Kong and other major cities provides expert analysis in real time.