It’s a state-backed, digital-only currency that is issued and overseen by a central bank. Only one central-bank digital currency (CBDC) is actually in operation so far, a small-scale rollout in the Bahamas last October. But more than 50 central banks, in countries or blocs representing the bulk of global GDP – including China, the US and the UK – are exploring them. A digital currency is simply one that never takes physical form: it remains on a virtual network and is stored and exchanged digitally. Thus it is different from the “electronic currency” that today makes up the vast majority of the money supply (for example, the money held in bank accounts that could be withdrawn as physical cash). And a CBDC is different from bitcoin, or other cryptocurrencies, which are decentralised “permissionless” currencies that are not managed by any central authority. CBDCs are issued by central banks on behalf of governments.

What’s the point of them?

For users, app-based CBDCs would offer a cheap, fast and efficient form of digital legal tender. For governments, the idea would be to take back control and adapt to technological change. The rise of decentralised digital currencies, and the rise of digital payments systems more broadly, pose a long-term threat to states’ ability to regulate financial markets and execute monetary policy. These two functions of government have traditionally been carried out via banks. But if payment systems developed by tech giants and crypto-disruptors pull transactions out of the banking system, governments are stuck. The sense of peril and urgency, started by Facebook’s planned Libra currency, ramped up due to the decline in cash usage during the pandemic. “In just two years we have seen a dramatic change in the way people and authorities think and talk about money,” says French central banker Jean-Pierre Landau, interviewed by The Economist.

So who’s planning what?

Sweden, long a leader in the switch away from cash, is running a pilot scheme. Countries with active plans to introduce a CBDC include India, Pakistan and Thailand. In March the European Central Bank president Christine Lagarde said the eurozone could launch a digital currency by around 2025 if policy makers give the project the green light this summer. Countries conducting research and feasibility studies include the US, UK, Japan, South Korea, Switzerland, Norway, Uruguay, Egypt and Australia. But the leader (after the Bahamas) is China. Beijing began working on its plans for a digital yuan in 2014, and is currently conducting tests involving 500,000 consumers in 11 regions. It’s also working on a transnational platform for the currency in conjunction with Thailand and the UAE; some analysts expect a national rollout within 12 months.

Is the West playing catch-up?

It’s being more cautious due to the risk that CBDCs will “disintermediate” (and destabilise) banks and become too powerful for their own good – or for the good of businesses and citizen-consumers. For authoritarian surveillance states, such as China, this power isn’t a downside – it’s potentially a crucial tool in terms of social control as well as monetary policy. The digital yuan will “be an important plank of China’s panopticon, handing it the power to scrutinise all of its citizens and companies – including foreign companies – all of the time”, says Robin Pagnamenta in The Daily Telegraph. And its first-mover advantage also has important potential consequences in terms of geopolitics and the global economy by accelerating the acceptance of the yuan as a global reserve currency, says Michael Hasenstab in the Financial Times.

What about for the West?

For Western policy-makers, including at the ECB and the Bank of England, CBDCs present delicate trade-offs that they’ve only just begun to grapple with. CBDCs aren’t just a financial and economic question, they are intensely political. In the US, the Federal Reserve is hard at work, in co-operation with finance and tech wonks at MIT, on a digital currency. But to move forward on the idea would need the support-of Congress, the administration and from broad elements of the public, said Fed chairman Jerome Powell in March.

And in the UK?

Last month the Treasury and Bank of England announced a joint taskforce to examine the creation of a sterling CBDC, though didn’t set a timetable. There are reasons to be sceptical of the whole thing, says Gillian Tett, also in the Financial Times. Stodgy central bankers are not known as fintech innovators, and may yet end up shying away from the “huge policy headaches” involved – issues around data, privacy, liability, democratic oversight, and the risks of bypassing banks in a way that shatters revenues. Moreover, if the history of paper money is any guide, says Edward Chancellor on Breakingviews, a digital currency will initially be no “stablecoin”. It’s “more likely to prove a force for inflation and other economic woes” at just the wrong time for the world economy.

That digital currencies are coming and we need to embrace them, says Daniel Hannan in The Daily Telegraph. “Just as we moved from barter to metal, and from metal to paper, so we are now moving from paper to little pulses of electricity.” China is leading, but the challenge is to “offer the world a rival model, one more rooted in the traditions of personal freedom, private property and privacy”. Surely no country is better placed to devise such a model than the UK – home to the “world’s greatest financial centre, a unique concentration of fintech expertise and a common law system that might have been specifically designed to encourage innovation in this area”. 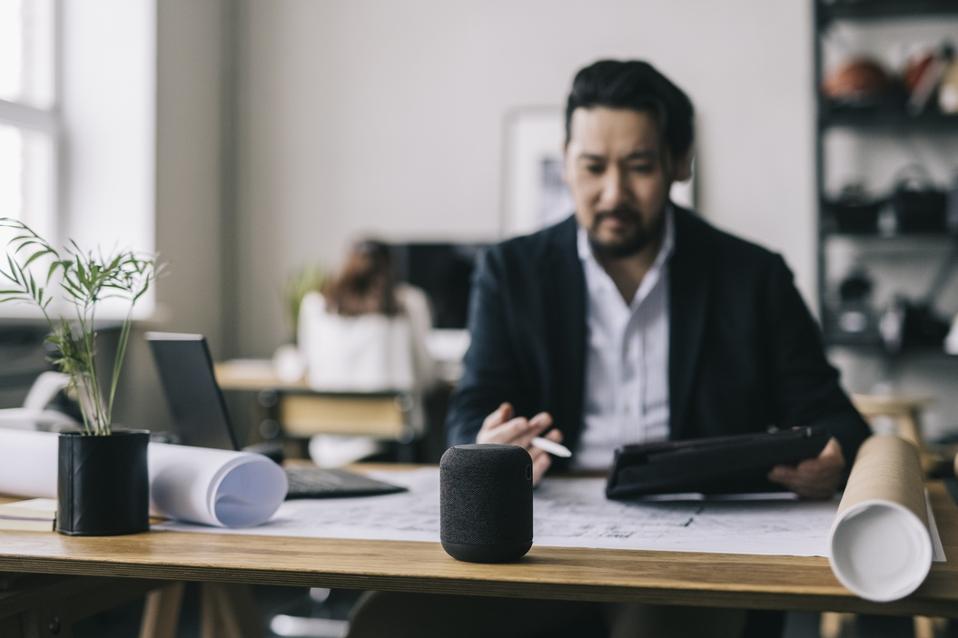