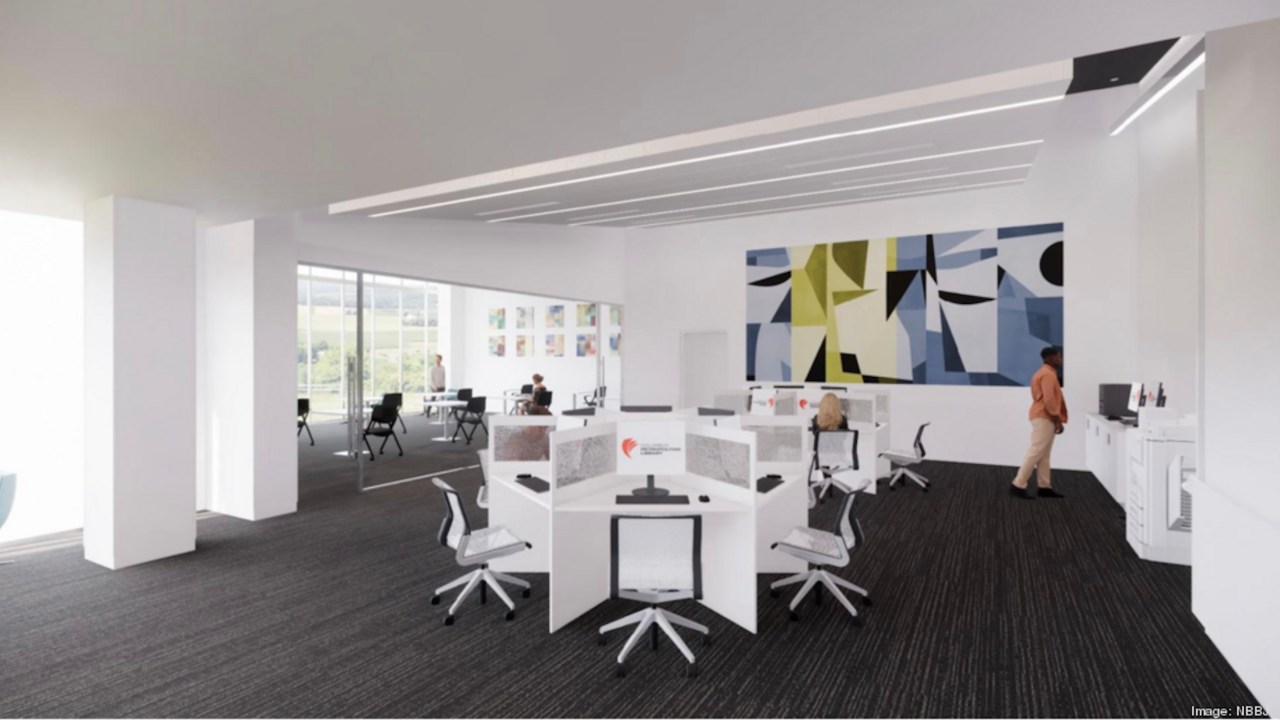 COLUMBUS, Ohio (WCMH)–Central Ohio nonprofit and civic organizations tackling the digital divide now have a new tool in their toolbox: billions of dollars in new resources allocated to the issue from the federal government.

A variety of new federal programs have sprung up recently as the result of federal Covid-19 stimulus packages, including a new $3.2 billion emergency broadband benefit program that aims to help low-income households pay for internet service and a $7.2 billion fund to reimburse schools and libraries that provide devices and internet connectivity to the community.

“We’re talking amounts we’ve never seen before dedicated to broadband,” said Aaron Schill, director of data and mapping for the Mid-Ohio Regional Planning Commission. “There’s lots of opportunity. How do we as a community develop a strategy to make the most of this and take advantage of this opportunity that is not likely to come along again anytime in the near future?”

MORPC recently teamed up with the Columbus Metropolitan Library and about 20 other groups to start the Franklin County Digital Equity Coalition to help nearly 100,000 households in Franklin County get high-speed internet.

Schill said the coalition is still working on the new programs and how they can help Columbus residents. The overall mindset right now is “cautious optimism” about how the new funding will be spent.

“If there is funding, we want to get as much funding to support residents of Central Ohio as we’re able to, but be very intentional about how we get people connected and not overlook the potential hurdles and pitfalls in doing that,” he said.

For example, the $3.2 billion emergency broadband benefit program, which is being run by the Federal Communications Commission, will provide low-income residents across the United States with as much as $50 a month to pay directly for broadband service.

Residents need to sign up for internet service providers and payments will o directly to the providers.

“If we can eliminate a $50 per month bill from their budget, that’s fantastic, but we need to have eyes open about where the challenges might arise and how,” Schill said.

One hurdle is that no one has any idea how many people nationwide might apply for the program.

“The quick math is at $50 a month, that is basically 64 million months of broadband service,” Schill said. “You divide that by how many people use it and you can start to guess how many months that might give someone.

“It could be a couple months. If it’s (less popular), it might be six months of service. We just don’t know because it’s dependent on how many people take advantage of it.”

Schill said there are questions about how sustainable the program is.

”Our biggest concern is we don’t want this to be a solution that people look to and then feel like they have the rug pulled out from under them when the funding runs out,” Schill said. “We don’t want them to be left without a next step or without clear options for how to continue having affordable broadband service.”

The Franklin County Digital Equity Coalition is meeting with internet service providers including AT&T, Spectrum and WOW about how they plan to run the programs, and how they plan to partner with community-based organizations to tell residents about their options. Previous post Why is Cyber Security Essential in the Education Sector? 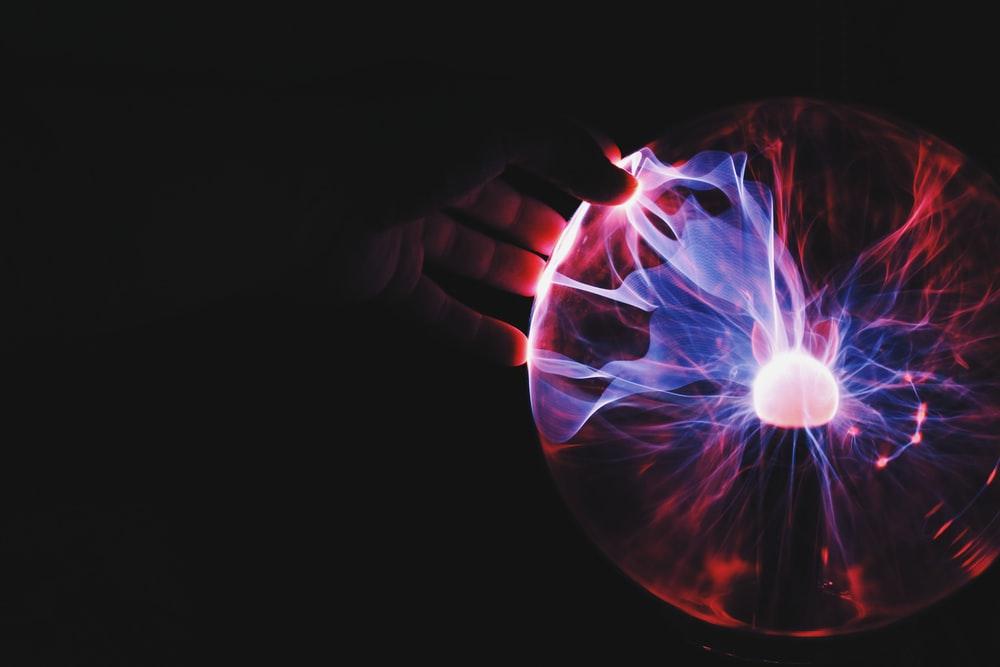