(The author is a Reuters Breakingviews columnist. The opinions expressed are their own.)

PAY THE PIPER. Facebook has faced the music with its digital-currency project. The initiative originally known as Libra drew an outcry by global regulators worried that the $858 billion social network could threaten financial stability and draw illicit activity. To appease them, it said https://www.diem.com/en-us/updates/diem-silvergate-partnership on Wednesday it will set up shop in the United States instead of Switzerland.

Facebook has partly answered its crypto https://www.breakingviews.com/considered-view/facebook-coin-may-aid-crypto-rivals-more-than-self/?bved=NDI{98cae0078f524eff3ab8ec32cf55b261677ef6c8a6ed6e94d92a4234b93f46b6}3D&bvshr=MTUxMjg0 critics. U.S. lawmakers blasted the company in 2019 when it said its plans for several digital currencies would be regulated by Swiss authorities. It looked like a way to avoid American oversight when the social network was under increasing Washington scrutiny. Now it will register with the U.S. Treasury and Californian bank Silvergate will issue the stablecoin.

The problem is it’s still known as a Facebook project, despite rebranding the digital-currency project Diem. Mark Zuckerberg’s firm faces antitrust lawsuits, data leak probes and other regulatory headaches. Moving Diem to the United States will alleviate some watchdog concerns, but Facebook itself might be the bigger obstacle to success. (By Gina Chon)

Ackman takes a slice of pie

Alphawave’s IPO wipeout may drag on 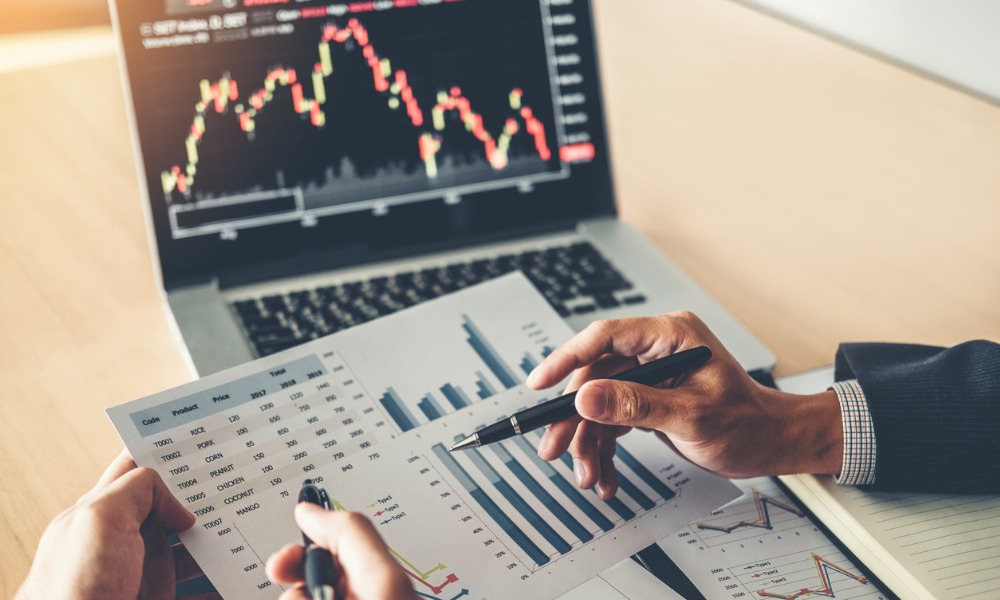