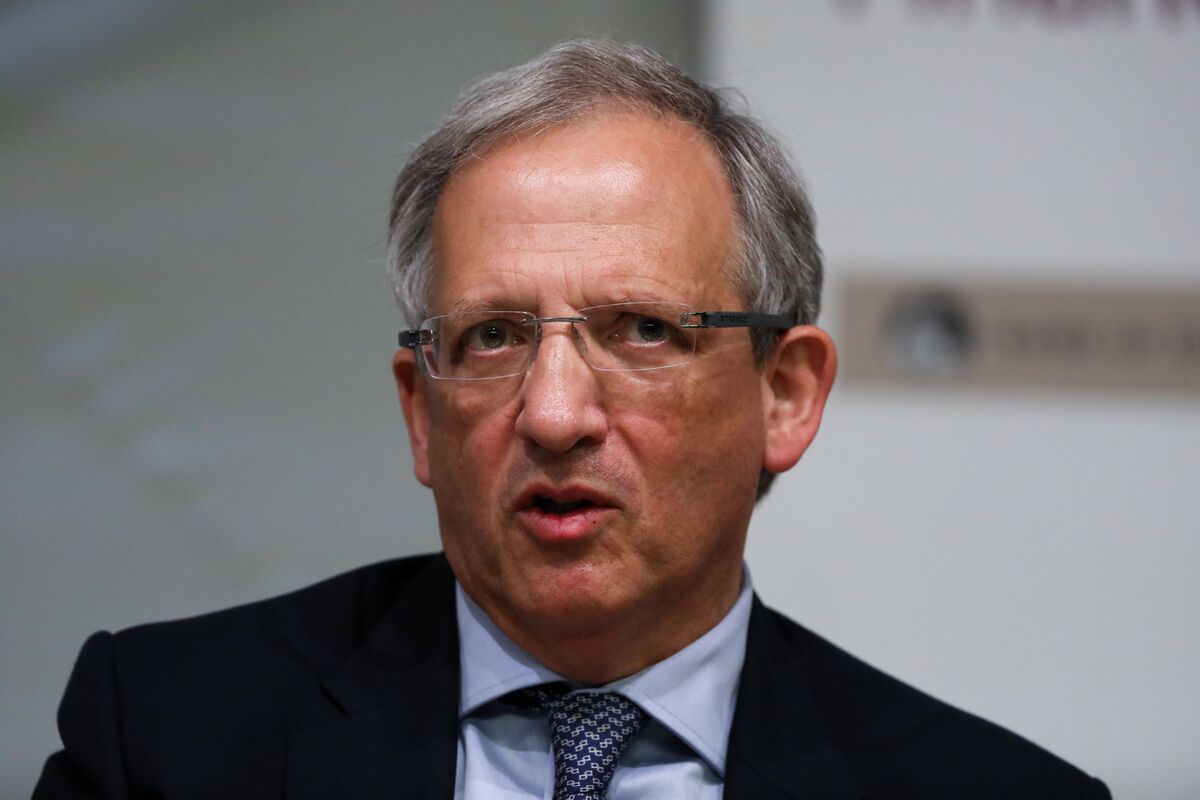 Governments should embrace digital currencies or risk private companies taking control of the money people use, a Bank of England official said.

Jon Cunliffe, deputy governor of the U.K. central bank, said Stablecoins and other forms of payment could quickly gain the support of consumers because online commerce is raising demand to inject technology into the exchange of currencies.

The BOE, along with the U.K. Treasury, are currently weighing the potential creation of a central bank digital currency, joining authorities from China to Sweden exploring the next big step in the future of money. While it’s ultimate a decision for governments on whether to move forward, Cunliffe said there’s a risk to ceding payment systems to the private sector.

“First and foremost are the financial stability implications of the absence of public money for use by the general public,” Cunliffe said in speech on Thursday. “Ensuring confidence in money as a means of payment and store of value is fundamental to financial stability.”

If approved, the digital currency would “exist alongside cash and bank deposits, rather than replacing them,” the two institutions said last month.

“Future private money and payments providers may not have the commercial incentives to provide usable services for the un-banked and other parts of the population,” Cunliffe said. “Digital public money, appropriately designed, may therefore have an important role to play in ensuring inclusion.”