The White House faces a conundrum: President Joe Biden has bold infrastructure plans but how the heck will he pay for them?

Biden has repeatedly promised to spend $2tn or so to upgrade (and green) America’s crumbling infrastructure. This is likely to be popular with voters and business leaders: last week Dow’s Jim Fitterling called on Biden to use the electricity crisis in Texas as a catalyst for overhauling the national grid.

Yet the Congressional Budget Office recently warned that America’s debt will hit 102 per cent of gross domestic product this year — even before new infrastructure spending or Biden’s $1.9tn Covid relief package. And corporate lobbying groups are expressing horror at the idea of raising taxes to fund infrastructure spending.

The question for Congress is whether it can square this funding circle without a political or market firestorm. And the only honest answer is “not easily”.

But here is a concept that might help: “blended finance”. The words sound as unattractive to most voters and politicians as spinach to a toddler, especially compared to catchy phrases like “Green New Deal”.

What blended finance essentially does is use a dollop of public money to provide a safety net for the private sector to credit risky projects with social value. The idea is to encourage mainstream private investors to finance projects they would otherwise shun because the risks were unmeasurable, long term or too idiosyncratic to hedge.

This can be done with a credit insurance facility, or by having public money absorb the first tranche of credit losses. Alternatively, a public, or quasi-public, agency can buy risky, idiosyncratic credits and repackage them into standardised bonds, which it backstops. This is essentially what US-backed government entities such as Fannie Mae have done for decades to support the public policy goal of widespread access to mortgages.

In recent years, the concept has sparked the most interest in emerging markets, where blended finance innovations have emerged to fund projects in line with the UN’s Sustainable Development Goals.

This, sadly, has hitherto been very small scale. But influential global finance officials such as Tharman Shanmugaratnam, the Singaporean government minister, are calling for more focus on the technique to offset the economic pain that the pandemic has inflicted on poor countries.

“If the developing world does not get vastly larger net financing in the next few years, the world exposes itself to profound risk,” he points out. But there is little government finance available for investments, and private sector investors will be reluctant to step in, without protection. Hence the appeal of blended finance.

However, this principle applies well beyond the developing world. This month, Graciela Chichilnisky, an economics professor at Columbia University and a green entrepreneur, told the Warwick Economics Summit that what America really needs now is not so much trillions of taxpayer-funded spending — but a green version of Fannie Mae.

Public money, she suggests, could be used to acquire loans extended to green projects, then those credits could be repackaged as standardised bonds and sold to mainstream investors. Other versions of blended finance based around equity as well as debt might also work, perhaps through a development bank.

It is a smart idea, even though it would irk some progressive Democrats by essentially socialising the risks of financing infrastructure while privatising the gains. It might also horrify free-market Republicans, who argue that government subsidies distort markets in dangerous ways. They will cite the controversial history of Fannie Mae, which needed a rescue in the 2008 financial crisis, and Barack Obama’s subsidies for solar panels, some of which went to providers that later went bankrupt.

Both sets of critics have a point: badly designed blended finance projects do go wrong. But the Biden team has no easy policy options and blended finance, if carefully done, would be a sensible step.

After all, capital markets are awash with so much cash that investors are rushing into all kinds of investments. Some of this money has already moved into green-linked securities, but there is a relative shortage of assets linked to projects where investors can easily model the risks involved. That is one of the reasons Tesla’s share price has soared.

What blended finance could do now is bring together larger pools of capital to back expensive initiatives such as revamping the US electricity grid and rolling out 5G digital connectivity. It will not solve the infrastructure gap entirely; traditional fiscal spending will be needed too. But we must stop approaching the problem in binary, partisan terms: a taxpayer-funded “Green New Deal”, or nothing.

Covid-19 is already forcing a national reset; climate change challenges are visible to everyone (even in Texas), and investors are looking for new places to put cash. Embracing a green Fannie Mae would no longer be such a big leap. It is time for the Biden team to get creative — and catalytic. 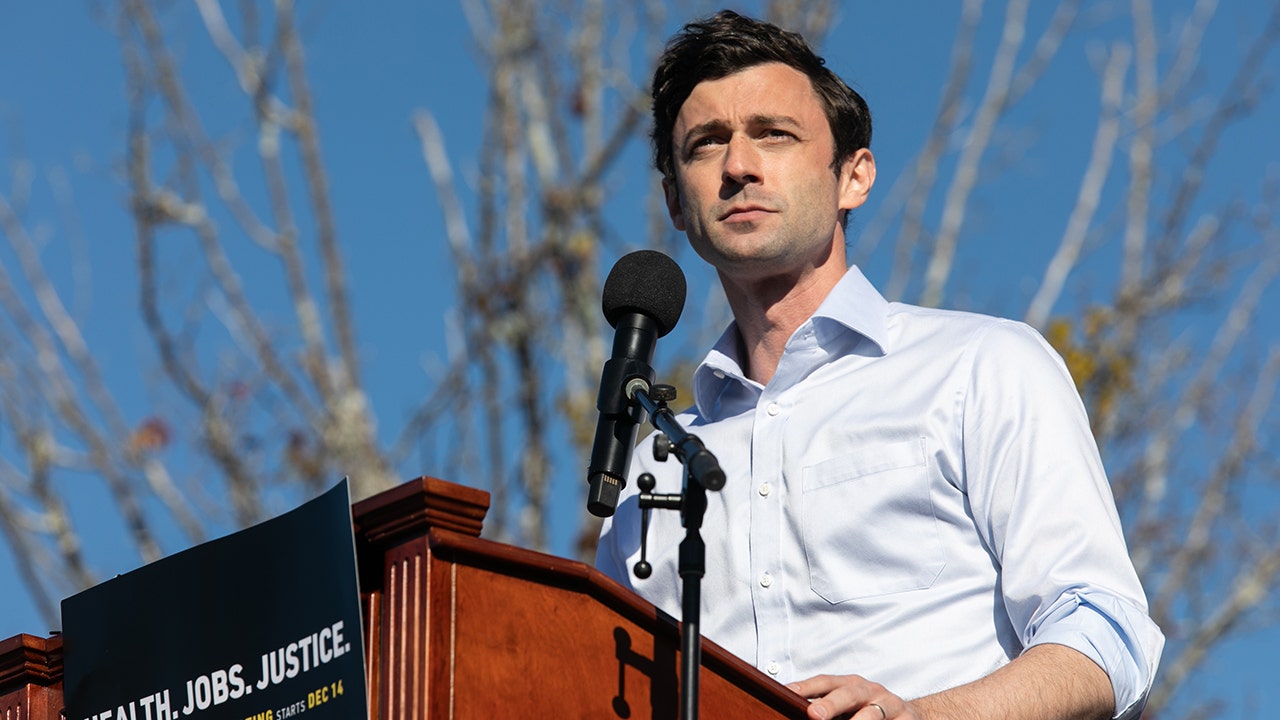 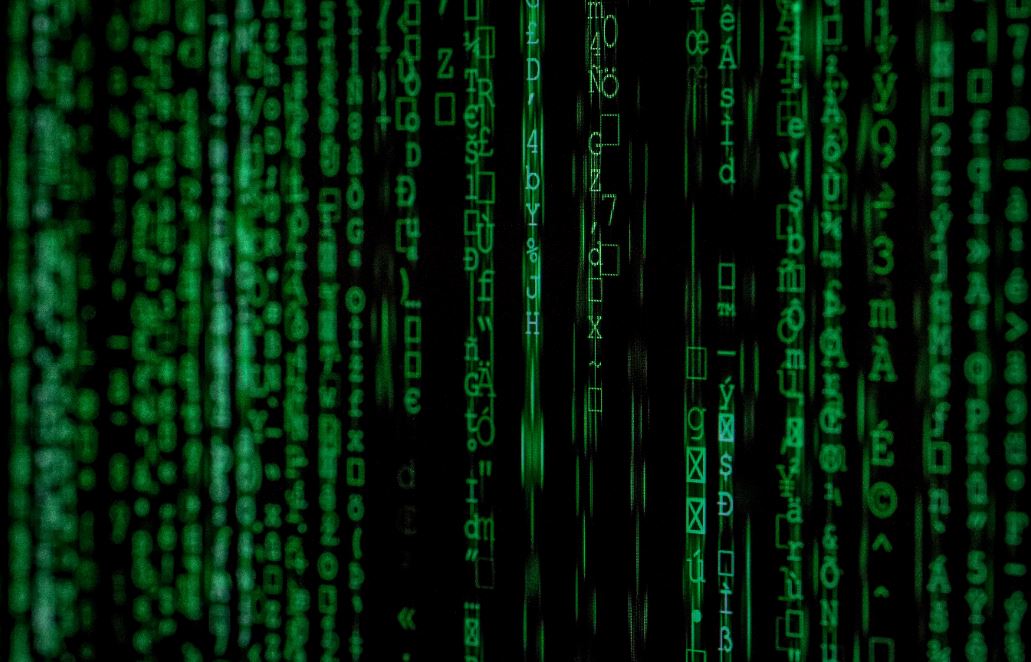