More than $200 billion was wiped off cryptocurrency exchanges Friday, but the bitcoin bulls aren’t fazed — even as some investing pros warn of a “major correction” that could be on the horizon.

The world’s best-known digital currency has been attracting increasing interest from the investment community and financial services providers.

“This is still a relatively new asset. It’s 11 years old and volatility is to be expected,” said Michael Venuto, portfolio manager of a crypto- and blockchain-focused fund at Amplify ETFs and chief investment officer at Toroso Investments. “In my opinion, this is a short-lived disruption, and we’re still likely to see $100,000 bitcoin this year,” he said.

“This is a short-lived disruption, and we’re still likely to see $100,000 bitcoin this year,” said one crypto bull.

“Our long-term view on bitcoin is very bullish. It’s fixing a problem the world may or may not have known it had,” said Greg King, CFA, CEO of Osprey Funds, which operates a publicly traded bitcoin fund.

Investment strategists at JPMorgan Chase suggested that the value of bitcoin was vulnerable to momentum swings that could extend its slide. The chief investment officer of Guggenheim Partners, Scott Minerd, told CNBC recently that while he thinks bitcoin will ultimately be worth roughly 10 times the value at which it is currently trading, it could still see a drop of 50 percent in the shorter term.

Minerd suggested that the flow of money into the cryptocurrency was too much, too fast, and that it would lead to a reckoning. “I think we’re going to have to have a major correction in bitcoin,” he said.

Chris Kuiper, vice president of equity research at CFRA Research, argued that a number of technical market levers were driving the current slide, including the unwinding of certain futures contracts and a disruption in the electrical supply to a major bitcoin production hub in China. “Some things in bitcoin are very opaque, but some you can actually see,” he said.

“If you look at the fundamentals, they’re still all there,” Kuiper said, citing increased institutional adoption and a growing tech-service infrastructure around digital currencies.

Visa and Mastercard are warming to the idea of supporting bitcoin on their payment systems. Venmo added functionality for users to buy and sell bitcoin along with a few other major cryptocurrencies, and PayPal will let users make purchases with bitcoin, expanding on a feature released earlier that let users buy and sell bitcoin, ethereum, litecoin and bitcoin cash.

A few notorious bitcoin boosters like Tesla CEO Elon Musk have gone even further: The company disclosed in a February regulatory filing that it had purchased $1.5 billion worth of the currency, and Musk tweeted last month that Tesla buyers could use bitcoin to purchase their cars. WeWork this week announced it will begin accepting a handful of cryptocurrencies including bitcoin as payment, and that it will use the digital tokens for making some payments to landlords and some other third parties.

Investors bullish on bitcoin are betting that more ordinary investors will warm to the digital currency as an ecosystem of financial services related to it matures, from better storage security to investment vehicles that give people exposure to bitcoin in a more traditional portfolio. Venuto predicted that more investors will be attracted to bitcoin, even in its volatile state, as a hedge against inflation eroding the value of savings denominated in dollars. “One of bitcoin’s greatest stories is as a future store of value,” he said.

Kuiper said another reason he favors bitcoin is because the trend among investors has shifted from just trading to holding. “We are seeing more coins move off the exchanges. Likely, they’re moving into cold storage.” Given that there is a finite, 21 million limit on the number of bitcoin tokens that can be manufactured, Kuiper said a rise in institutional investors holding bitcoin in portfolios would increase scarcity, which could drive the value higher.

“Bitcoin could potentially be a superior form of money,” Kuiper said.

More than one investing professional compared the adoption trajectory of cryptocurrencies with the nascent, pre-dot-com crash days of the Internet. “We’ve been in the $50,000 and change range for a while now. That’s up 150 percent in less than six months, so a pullback of 20 to 25 percent is very much a natural thing,” King said.

“I think bitcoin has to prove itself a little bit more, but we are seeing widespread institutional adoption now, which is new to this bull cycle… As a natural part of that process, there are ups and downs.”

Martha C. White is an NBC News contributor who writes about business, finance and the economy. 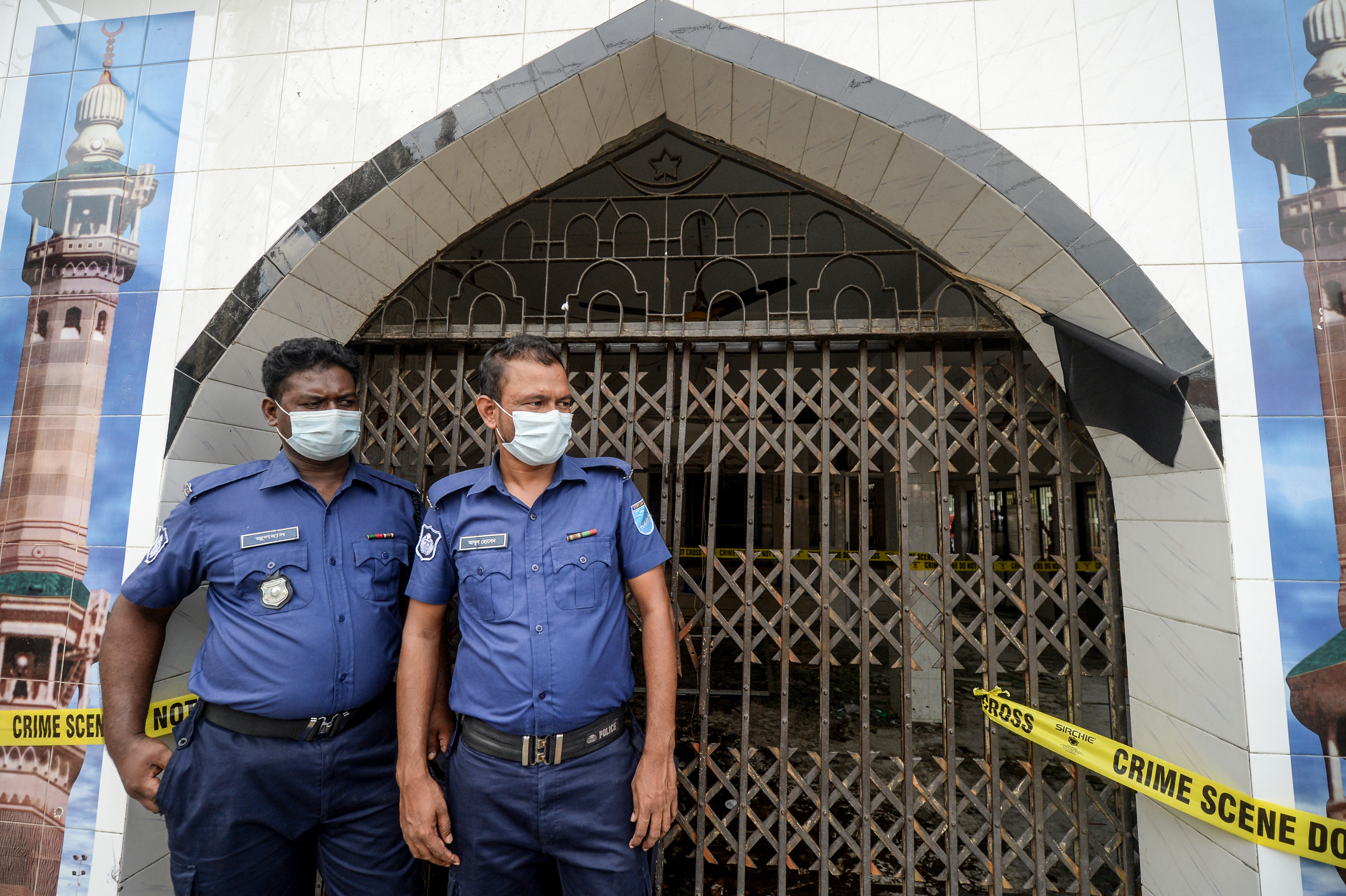