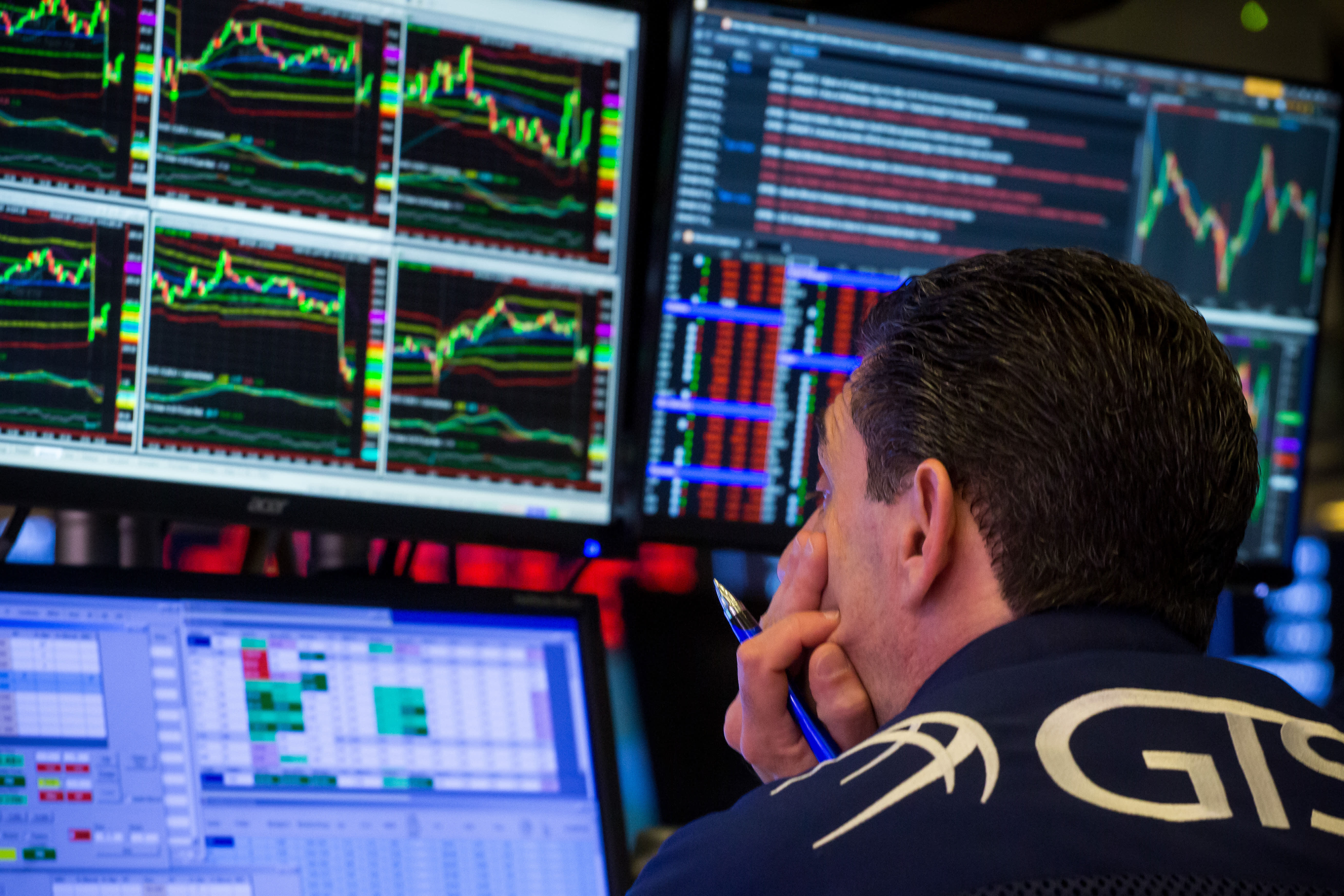 In volatile markets, charts can help cut through the noise.

With stocks starting May on a choppy note, two technical traders took to CNBC’s “Trading Nation” on Monday to highlight the names best positioned to advance this month based on their charts.

Katie Stockton, founder and managing partner of Fairlead Strategies, found a lot to like about Walmart.

“It’s breaking out from a short-term consolidation phase, and with that, we’re also seeing it rise above a 200-day moving average more decisively,” she said.

That 200-day moving average is also reflecting a “long-term uptrend” as it climbs and Walmart’s intermediate-term momentum picks up, Stockton said.

“For months, Walmart has been somewhat under pressure in terms of intermediate-term momentum, but finally, this little relief rally that we’ve seen has generated a buy signal in one of our preferred momentum gauges,” she said.

“We’re looking for not just upside follow-through in absolute terms, but also relative outperformance by Walmart versus the S&P 500,” she said. “We think that it’s well positioned in part because of its more defensive properties. Growthier stocks look poised to pull back in relative terms whereas names like Walmart do appear to have some good room for outperformance.”

Health insurance giant Cigna’s charts look good not just over the next month, but the next three, Oppenheimer’s head of technical analysis, Ari Wald, said in the same “Trading Nation” interview.

“Seasonally, the health-care sector has been the top-performing sector between the months of May and July going back to 1990. So, you’re in the right ballpark here,” Wald said.

“The stock is just breaking through very big resistance going back three years at the $267 mark,” Wald said. “We can see a very steady, positive slope to its 200-day average.”

The stock is also reversing a longer-term downtrend versus the S&P 500, he said, noting that the relative ratio’s 200-day moving average is starting to turn higher.

“Add it up and we think this could finally be it for Cigna,” Wald said. 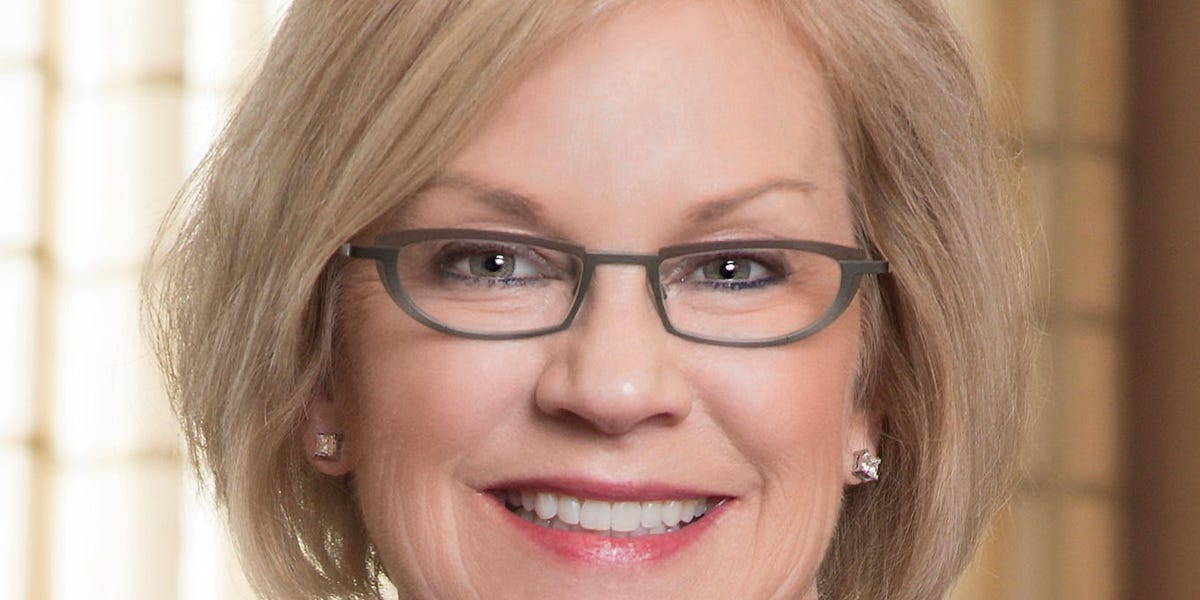