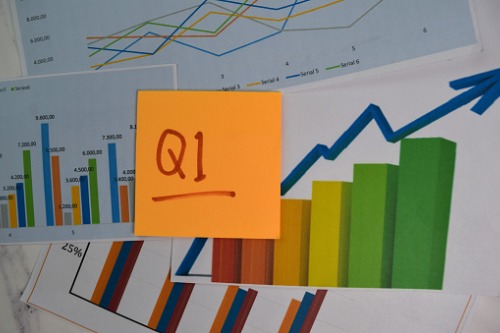 Premium growth has been achieved in most of the insurer’s divisions, driven by a combination of rate increases and adding exposure in several areas. Beazley noted that early indications suggest that underwriting actions taken since September 2020 are having a positive impact on cyber ransomware trends. The group’s cyber and executive risk arm has seen gross premiums written increase 19{98cae0078f524eff3ab8ec32cf55b261677ef6c8a6ed6e94d92a4234b93f46b6} to $232 million, compared to Q1 2020.

It has been a busy quarter for the business with Andrew Horton being replaced as CEO by Adrian Cox, following his move to QBE. In its business update, Beazley also highlighted that Andrew Pryde, who has been chief risk officer since 2011 will be leaving at the end of May, with Rob Anarfi, global head of compliance stepping up to combine his current role with that of the CRO to become the chief compliance and risk officer.

Commenting on the results, Beazley CEO Adrian Cox noted it has been a positive start to the year, with good rate momentum well ahead of expectations and continued strong targeted growth.

“We expect favorable market conditions to continue,” he said, “and are well-positioned to take advantage of them given our capital surplus remains within our preferred range.”