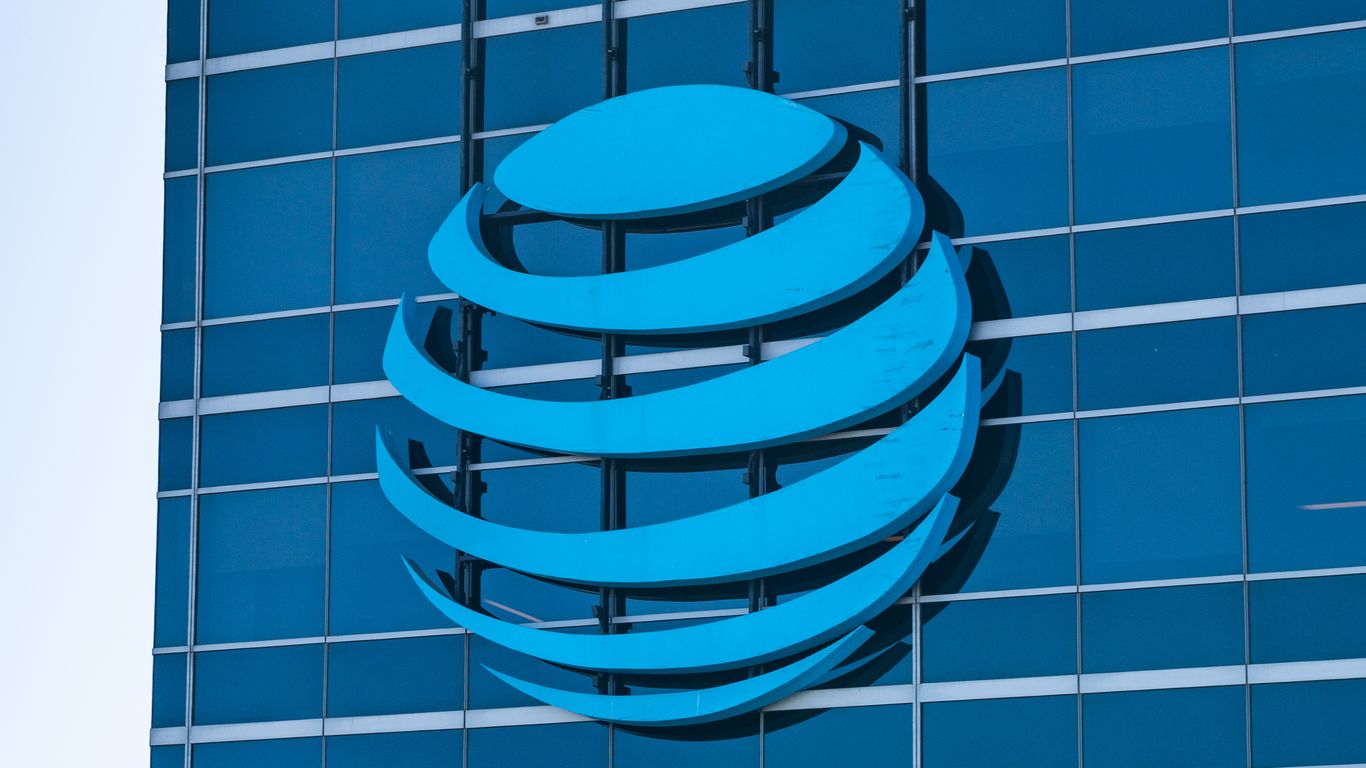 AT&T is spinning off three of its video services, including its satellite TV brand DirecTV, to create a new standalone video company called New DIRECTV.

Why it matters: Activist investors have pressured AT&T to sell DirecTV, which the company bought for $49 billion in 2014. The satellite TV business has been in secular decline for years as viewers switch to streaming.

By the numbers: The deal will value the three units combined at an implied enterprise value of $16.25 billion, about 1/3 of what AT&T bought DirecTV for 7 years ago.

Be smart: AT&T has been selling smaller assets for months in an effort to offload debt from its $85 billion acquisition of Time Warner in 2018. AT&T said in a statement that it will use the proceeds from the DirecTV transaction to pay down its debt. 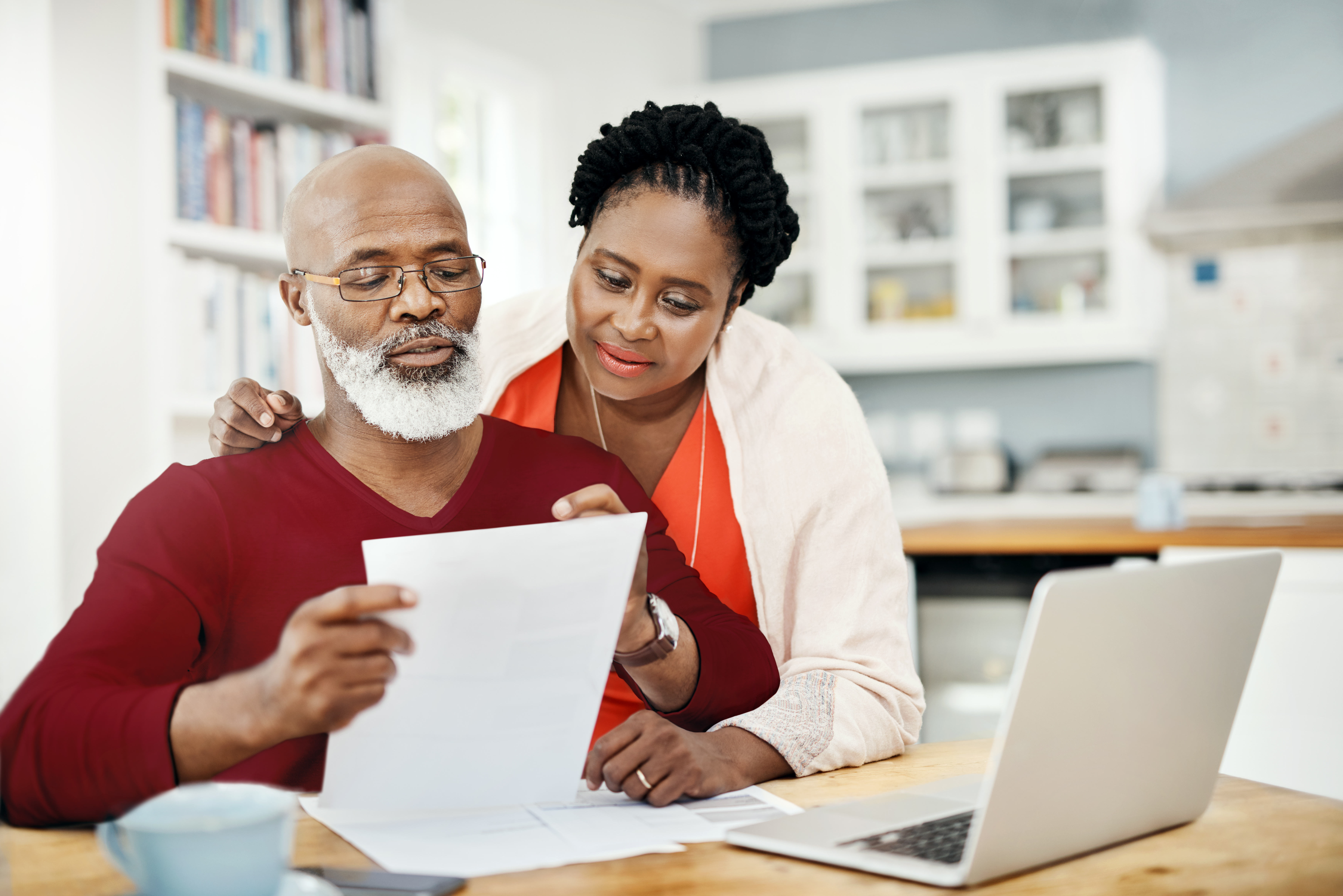