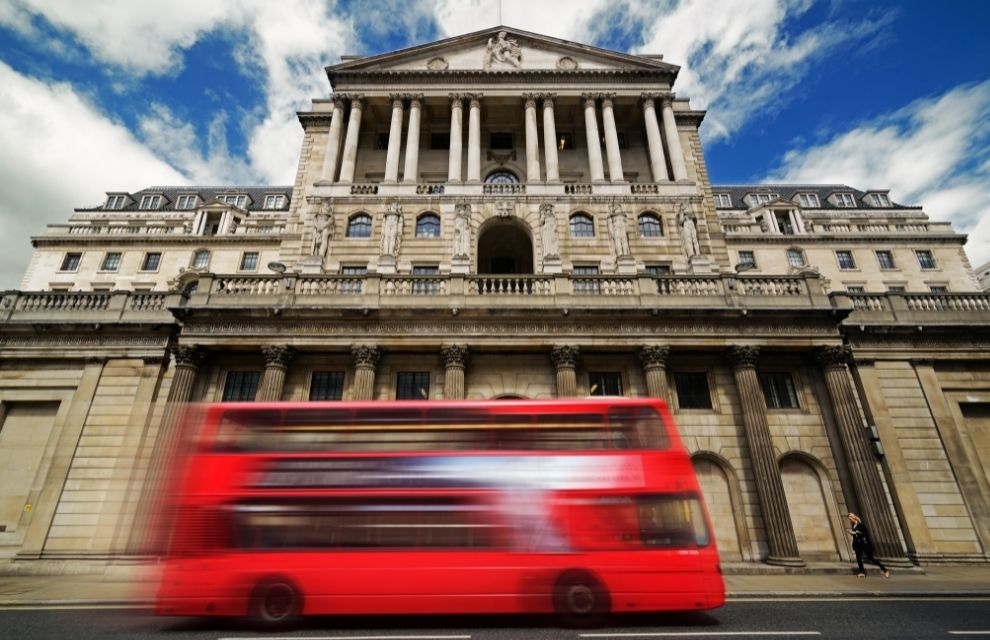 The Bank of England (BoE) has released a discussion paper that aims to broaden the debate around new forms of digital money and summarises responses to the 2020 discussion paper on Central Bank Digital Currency (CBDC).

Digital money in the UK considered to be systemic are those that have the potential to scale up and become widely used as a trusted form of sterling-based retail payments.

The new paper suggests the UK authorities are already considering the regulatory approach for payments, including in response to both systemic and non-systemic stablecoins.

The bank considers that its existing approach to payment system regulation could ensure that the payments-related risks of stablecoins are appropriately addressed.

However, systemic risks may not exist purely within the core payment system operator, and so the paper notes that critical links in the payments process should also be regulated by the bank.

The FPC’s second expectation relates to the use of stablecoins as money, which recognises that the bank’s payments regime alone would not be sufficient to ensure the safety of a new form of digital money.

Certain key features of the banking regime would also need to be reflected in any regulatory model meeting the FPC’s second stablecoin expectation.

The bank’s view is that these include: legal claim, capital requirements, liquidity requirements and support from a central bank during a stress, and a backstop to compensate depositors in the event of failure

The paper explores a range of regulatory models that could address both payments-related and money-creation risk.

The bank will consult on any specific regulatory framework that would apply to stablecoins, informed by responses, and pending the outcome of HM Treasury’s consultation on stablecoins.

Respondents showed strong agreement that the bank should, carefully studying CBDC, even if there was a range of views on whether one was ultimately likely to be needed or desirable.

While views varied among respondents, there were some areas of significant agreement where a large majority expressed a similar view.

From this, the bank has identified five core principles from the responses which will guide its future exploration of CBDC.

These principles include financial inclusion; a competitive CBDC ecosystem; the bank should assess whether non-CBDC payment innovations could deliver the same benefits; CBDC should seek to protect users’ privacy, and should “do no harm” to the bank’s ability to meet monetary and financial stability.

The response to this discussion paper is set to inform the bank’s thinking on this issue and will support the ongoing work of the recently announced CBDC taskforce, engagement and technology forums.

Andrew Bailey, governor of the BoE, comments: “We live in an increasingly digitalised world where the way we make payments and use money is changing rapidly.”

“The prospect of stablecoins as a means of payment and the emerging propositions of CBDC has generated a host of issues that central banks, governments, and society as a whole, need to carefully consider and address. It is essential that we ask the difficult and pertinent questions when it comes to the future of these new forms of digital money,” Bailey concludes.