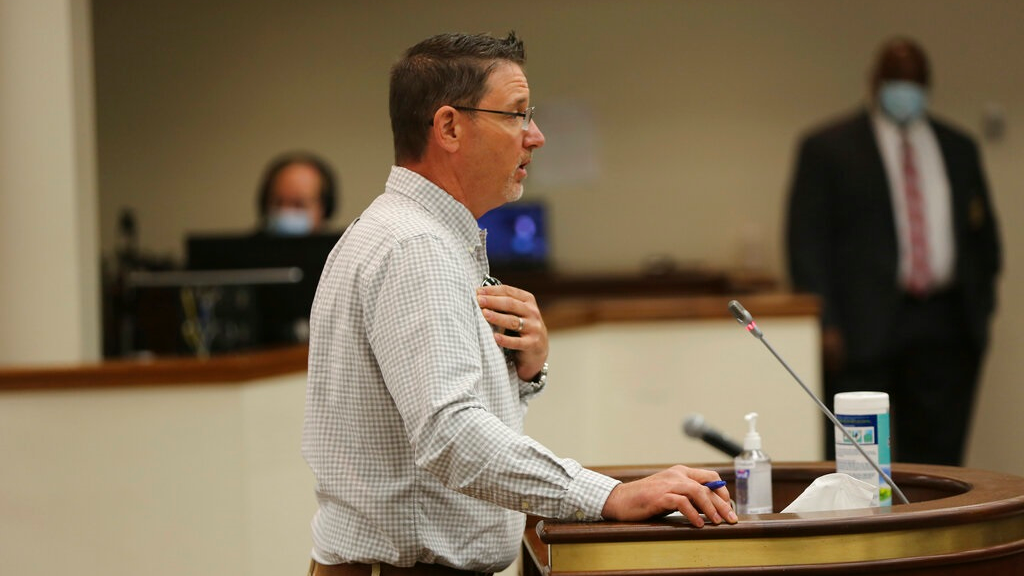 COLUMBIA, S.C. (AP) — The biggest winemaker in the U.S. wants to open an East Coast bottling and distribution center in South Carolina, investing $400 million and hiring up to 500 people. But its request for open tasting rooms where the public can sample wines has some lawmakers and small businesses crying sour grapes.

E & J Gallo Winery’s call for tasting rooms in exchange for hundreds of millions of dollars is seen as a prized catch for Chester County, one of the poorest areas of South Carolina. The California winemaker even likens its plan to the at first modest mid-1990s investment by BMW in South Carolina — now one of the state’s biggest manufacturing success stories with 11,000 employees.

But the public tasting rooms request has caused the measure to grind slowly through the Legislature in a state where quirky alcohol laws protect small retailers, harkening back to the days of saloons and booze only in private clubs and bartenders making drinks with minibottles typically found on airplanes..

A bill allowing the tasting rooms passed barely before a deadline earlier this month, and a House subcommittee gave its OK on Thursday, a critical step with just nine legislative days remaining in the 2021 session.

Gallo picked South Carolina over Georgia and North Carolina for its East Coast operations, a strategic move to cut costs since nearly two-thirds of its customers live east of the Mississippi River, said Ron Donoho, a vice president for the winemaker.

He said the upscale rooms likely would be in tourist areas and allow a group of 10 or so people to gather for about an hour and taste a number of different wines in thimble-full amounts. After the tasting, each person could buy up to six bottles of wine.

“Many consumers will worry about making the wrong choice so we’ve learned over time that those satellite tasting rooms and that consumer experience and building brand engagement with consumers is really essential to building your business,” Donoho said.

But the tasting rooms are where the state’s liquor laws enter the debate. Liquor stores in the state can’t buy their product directly, but must instead go through wholesalers. There are 1,000 liquor stores in the state, but any one person or corporation can’t own more than six and in many cases are limited to just three different locations.

In 1892, South Carolina nearly approved prohibition, but instead gave the state a monopoly on the liquor business. Corruption followed, but the state remained slow in changing its laws. There are no true bars, just private clubs. Public places that sell liquor must also have a restaurant operation.

Until 1973, people brought their own liquor to have a mixed drink with a meal. For the next three decades, drinks could only be made using a full minibottle of each liquor, like the ones served on airplanes. One Long Island Ice Tea in those days took four full minibottles and was 24 ounces (700 milliliters).

“South Carolina has such a piecemeal system for alcohol developed through the years and there are a lot of people who are protective of their interests,” said Rep. Micah Caskey, a Republican from West Columbia.

Wholesalers and liquor stores are against the bill because they don’t want Gallo to be able to sell the wine directly after the tastings. Lawmakers responded by changing the bill so Gallo would have to buy their own bottles from wholesalers.

That didn’t help liquor stores, said George McLaughlin, who owns three locations and estimates about 40{98cae0078f524eff3ab8ec32cf55b261677ef6c8a6ed6e94d92a4234b93f46b6} of his business is Gallo wines. He also suggested if Gallo can sell wine directly to buyers, the winemaker might then cut out wholesalers.

The state’s dozen or so small wineries also showed up Thursday to speak out against the bill or at least ask to be able to band together and open their own off-site tasting room.

Larry Cozine opened the South Bend Winery in Greenwood last year, and now he sees Gallo potentially taking away business from the live music and supper clubs at his business.

“I’ve invested my life savings in the business. I’ve put my entire family’s destiny on this like Gallo did all those years ago.” Cozine said. “I’m Gallo now.” 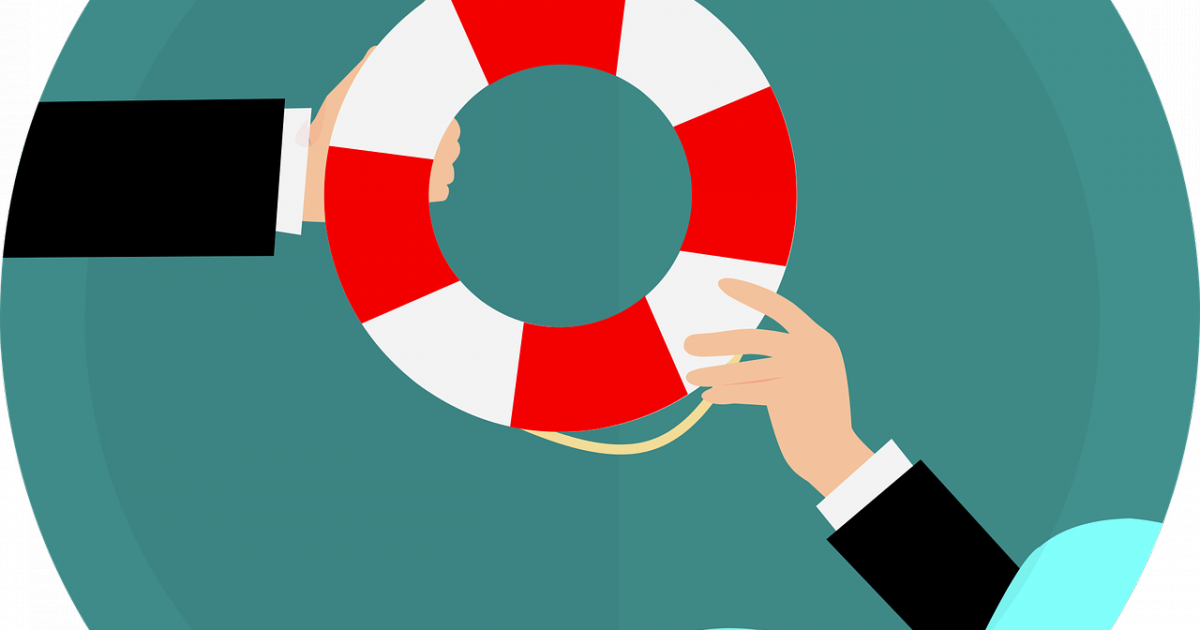