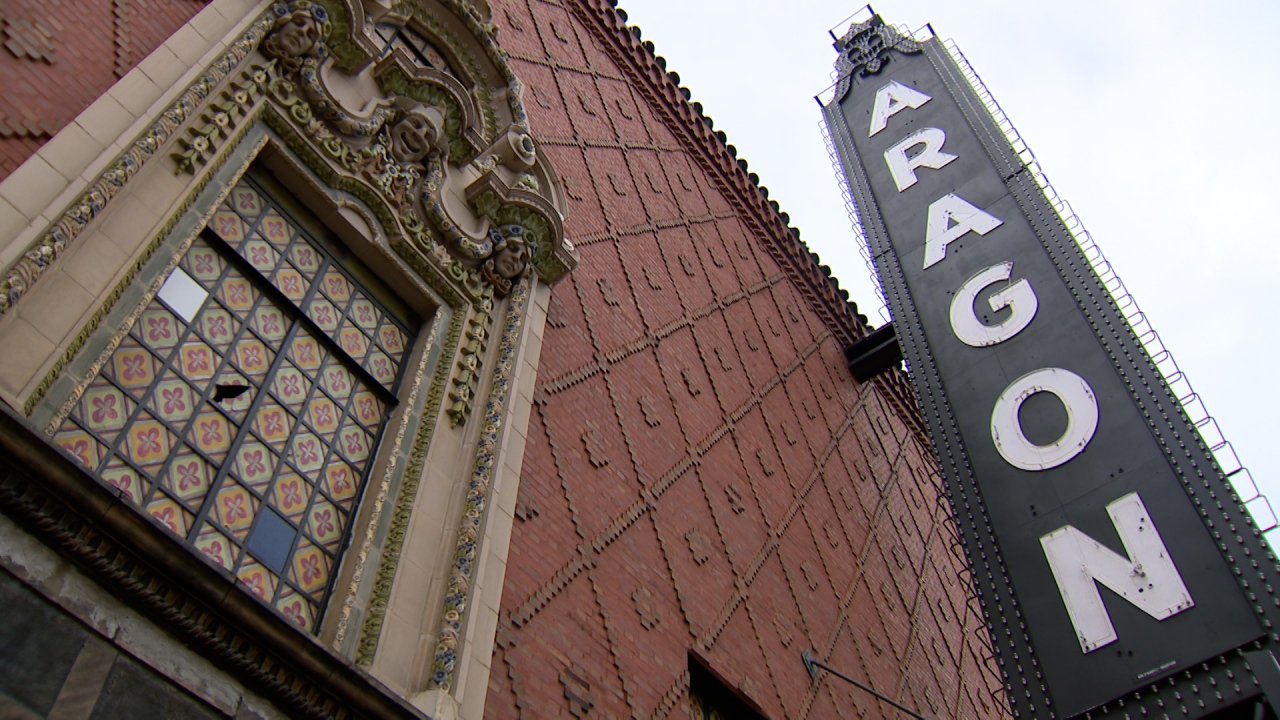 CHICAGO – A co-owner of the famed Aragon Ballroom is under investigation for allegedly laundering money.

According to a federal search warrant, exclusively obtained by WGN Investigates, the co-owner, Ivan Fernandez, and his associates took cash to clean on multiple occasions.

The money came from an unidentified source who purported to have drug money.

But in reality was working with the FBI.

“It makes me sad, knowing the history in that place and the folklore that went through it,” says Jack Riley, former head of the DEA in Chicago.

He was not involved in the matter and was briefed on the warrant by WGN Investigates.

“But as a federal agent, I can tell you that if I looked at it from a bad guy’s point of view, it would be an ideal venue to do it,” he adds.

The Aragon has played host to virtually every major musician from the 1930s to present, from the Rolling Stones to Sheryl Crow and Sting.

In recent years, the venue has hosted some of Latin America’s biggest acts, thanks, in part, to Fernandez, a long-time owner of the Aragon, according to city records.

According to the warrant, Fernandez deposited cash, the amounts ranging from $25,000 to $100,000 in business bank accounts, returning a portion to the source, minus a 10 percent fee for laundering.

Phony contracts and invoices were then created to make it appear as if the money was tied to legitimate concerts, some of which took place in Elgin and Rosemont.

Fernandez has not been charged with a crime, according to a search of the federal court database.

The money laundering allegations are spelled out in an “application for a warrant to seize property subject to forfeiture, filed in 2019 in the U.S. District Court in Eastern Wisconsin. A spokeswoman for that office declined to comment.

The federal investigation begin in 2016 when Fernandez allegedly used his own cell phone to set up a meeting inside the Aragon with the source.

The search warrant has now been placed under seal. Next post Best cyber insurance in 2021
scroll to top