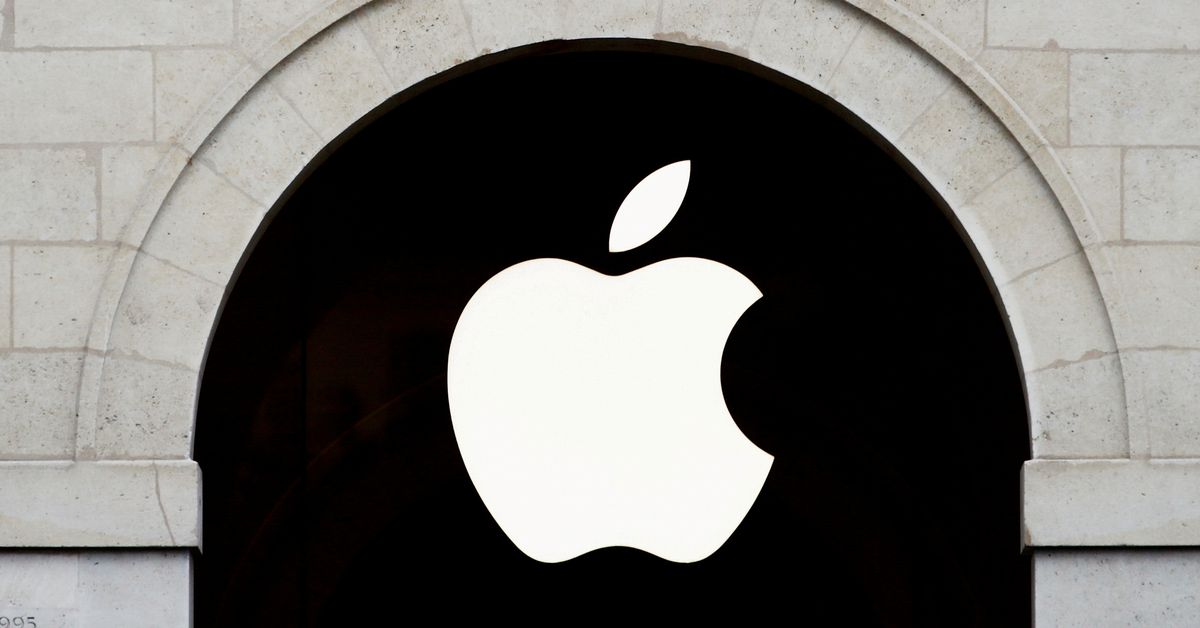 Apple logo is seen on the Apple store at The Marche Saint Germain in Paris, France July 15, 2020. REUTERS/Gonzalo Fuentes

Apple Inc (AAPL.O) on Wednesday said Antonio García Martínez, a former Facebook Inc (FB.O) product manager who joined Apple recently to work in its advertising business, is no longer with the company.

García Martínez, who came to Silicon Valley after a stint on Wall Street, wrote the 2016 book “Chaos Monkeys” about his time in the technology industry. He joined Apple as a product engineer in Apple’s advertising platform business in April, according to his LinkedIn page.

Technology news publication The Verge reported on Wednesday that more than 2,000 Apple employees had signed an internal petition sent to the company’s leaders with concerns about what the petition writers described as sexist and racist views in the book and whether Apple had followed its own rules in hiring García Martínez.

Apple said García Martínez is no longer at the company but gave no further details.

“At Apple, we have always strived to create an inclusive, welcoming workplace where everyone is respected and accepted. Behavior that demeans or discriminates against people for who they are has no place here,” the company said in a statement.

García Martínez did not immediately respond to a request for comment outside normal business hours.