The facility is composed of three laboratories – an EMC semi-anechoic chamber, a pulsed power laboratory, and a low-noise emanation laboratory.

The DERC facility enables key technologies to be evaluated against electromagnetic compatibility and interference by reproducing man-made and natural electromagnetic hazards in the pulsed power and semi-anechoic chambers. The direct connection between the two chambers enables a diversity of experiments involving 100’s of kV nanosecond pulses and multi-megawatt microwaves systems. The laboratories have been designed to host different categories of equipment such as connected objects of the Internet of Things, drones and autonomous cars, telecommunications equipment, medical devices, automotive equipment, IT equipment and is fully automated for tests and measurements. A unique low-noise emanation lab has been built on DERC specifications that allow for the study of very low noises emitted by electronic systems.

Electromagnetic compatibility, or EMC, allows electronic devices that are near each other to operate without mutual interference, known as Electromagnetic Interference, EMI. The operation of electronic circuits can be compromised as they can radiate or pick up unwanted interference. Highlighting the significance of EMC is the fact that the number of devices connected wirelessly is constantly on the rise.

H.E. Faisal Al Bannai, Secretary General of ATRC, said: “The launch of these labs, which are the first and the largest in the Arab world, is aligned with the Ministry of Industry and Advanced Technology’s (MoIAT) ’Operation 300bn’ which aims to advance the industrial sector, a mandate which we fully support at ATRC as the organisation defining Abu Dhabi’s and the UAE’s research strategy across academia and industry. ATRC is investing in cutting-edge laboratories that will support in-country R&D and local industry, and encourage innovation in line with international standards. By opening these unique laboratories, non-existent before in the Arab region, we want to support innovators from prototype to a qualified system.”

DERC is pioneering research in high energy physics, and the effects of high intensity fields on different materials, systems, and environments. The Centre is committed to using its cutting-edge position in science to search for practical solutions that benefit society in diverse areas. In EMC/EMI, DERC’s research domains include modelling of the EM environment produced by human-made sources; design, production, and evaluation of antennas; innovative materials for EM shielding applications; modelling of the electro-thermal response of industrial systems; and lightning protection.

Dr. Chaouki Kasmi, Chief Researcher at Directed Energy Research Centre, said: “At DERC we support research on a wide range of topics in EMC and EMI on behalf of governments and enterprises to help create and maintain advanced electronic systems. We are excited to announce the launch of the EMC labs in Abu Dhabi. They will help in pre-qualification of electronics against Electromagnetic Compatibility and Interference Standards as well as hardening of critical infrastructures to operate safely in harsh environments.”

“Many electromagnetic compatibility standards have been introduced over the years, making EMC a key part of the electronics design process,” Dr. Kasmi said. “With standards now implemented and enforced globally, manufacturers have to ensure that new electronic products meet the relevant EMC standards.” 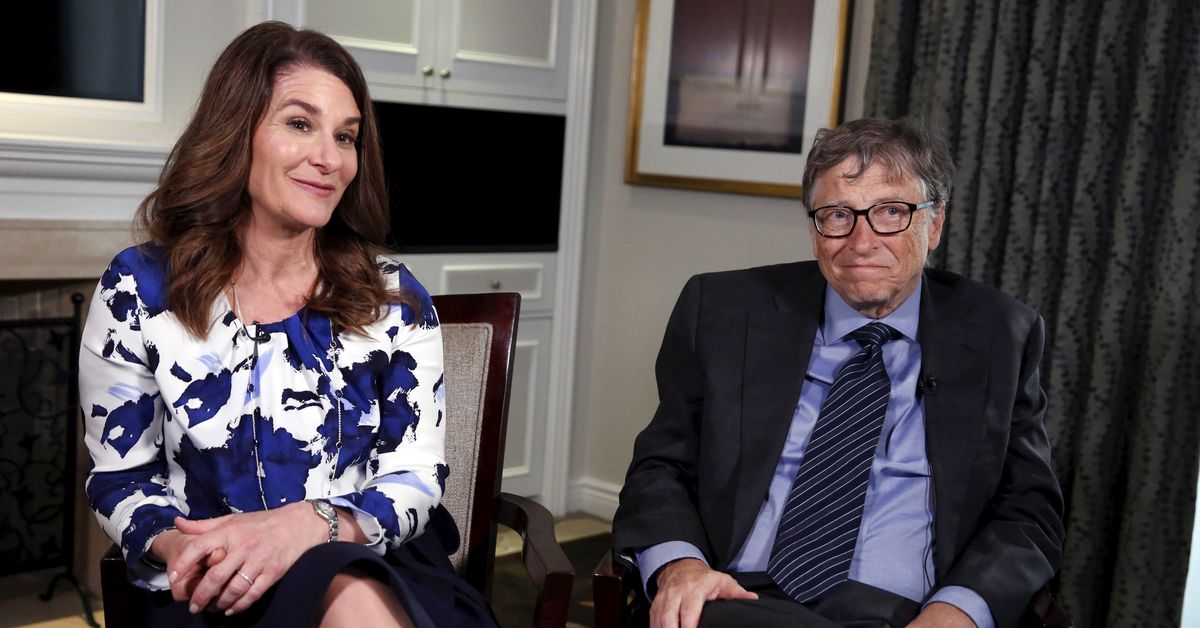 Next post Bill and Melinda Gates to divorce, but charitable foundation to remain intact
scroll to top