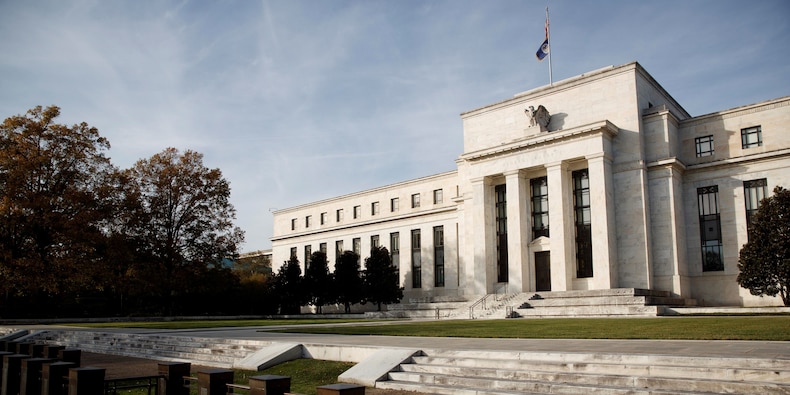 The non-profit Digital Dollar Project will launch at least five pilot programs to test the viability of a US central bank digital currency, or “digital dollar”, in the next 12 months, the organization announced Monday.

The initiative – backed by a partnership between Accenture and the Digital Dollar Foundation – was created last year to look into the potential advantages of CBDCs in the US.

CBDCs, digital versions of banknotes, are meant to be more instantaneous and seamless thanks to digital processing. Americans at this point can currently only hold central-bank-issued money in physical coins and notes.

Among others goals, the Digital Dollar Project aims to explore, analyze and identify technical and functional requirements of CBDC, assess benefits and challenges, and consider potential use cases for both retail and wholesale commercial utilization.

It will release its findings for use in academic study, as well as policy consideration by Congress.

“The US doesn’t need to be first to the central bank digital currency, but it does need to be a leader in setting standards for the digital future of money,” J. Christopher Giancarlo, former chairman of the US Commodity Futures Trading Commission and co-founder of the Digital Dollar Foundation, said in a statement.

The Federal Reserve in 2020 partnered with the Massachusetts Institute of Technology to research CBDCs. The US central bank is still being cautious, though, with Fed chair Jerome Powell saying last week that it is “far more important” to get it right than to do it quickly.

“Central bank digital currencies will play an important role in how we modernize our financial systems,” David Treat, a senior managing director at Accenture, said in a statement. Treat leads the company’s blockchain and multi-party systems practice globally.

Accenture has made an initial investment to support the initiative’s operational requirements and intends to match the funds necessary to launch the first five pilot programs.

To date, a number of central banks have been exploring CBDCs spurred by the cryptocurrency momentum that has rapidly risen as of late.

China is leading the race, after developing its digital currency electronic payment CBDC in 2014 and testing a pilot in 2020.

Norway in April announced it will start testing various solutions for a CBDC as the world’s most cashless country moves to further decrease cash transactions. The UK in the same month said it is coordinating exploratory work on a potential CBDC, dubbed “britcoin.” 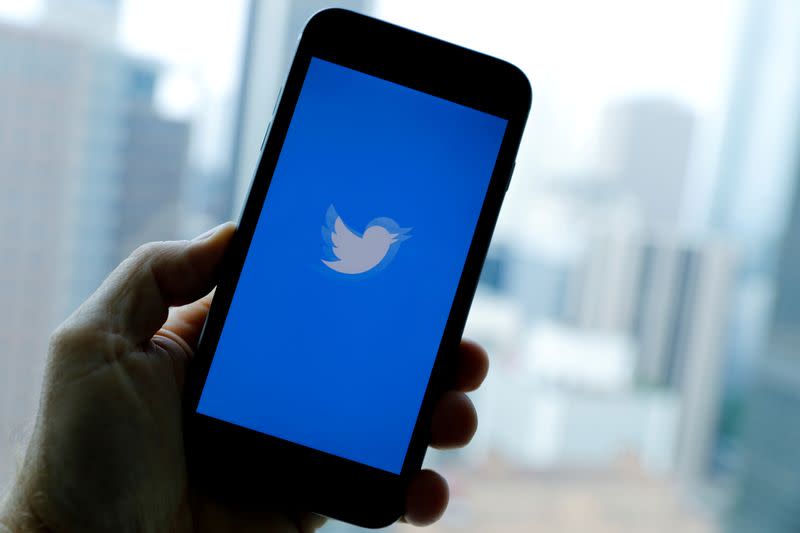