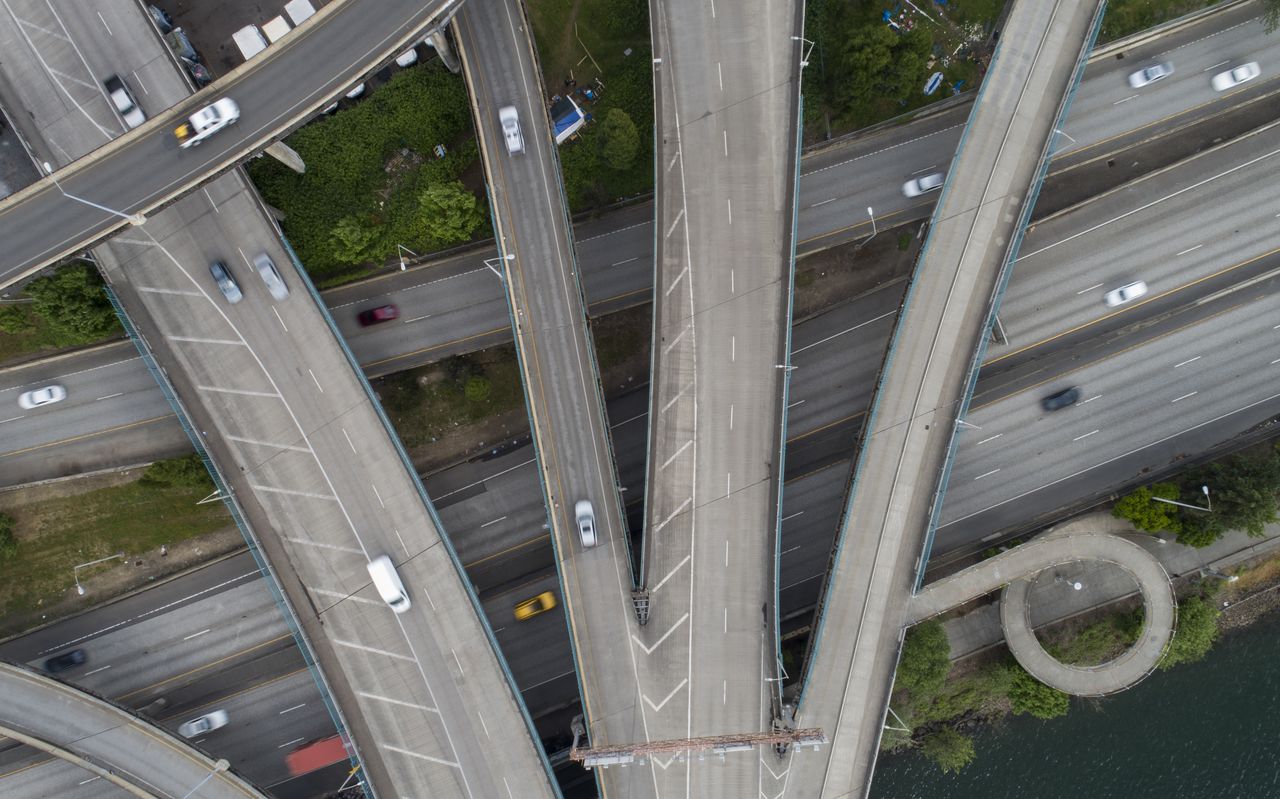 LAS VEGAS — Class action lawsuits were filed in Nevada against 10 major auto insurance companies on Tuesday, contending that the companies charged excessive insurance premiums during the pandemic by failing to account for a drop in driving and crashes.

The lawsuits acknowledge that some insurers provided discounts over the emptier roads and drop in accidents and claims, but the discounts did not offer “any meaningful relief that actually reflects the reduction in cars on the road and reduced driving during the pandemic,” according to the court filings. The rates that were charged violate state law against excessive premiums, the lawsuits contend.

“The filing of a lawsuit does not substantiate the allegations within the complaint,” State Farm, the country’s largest auto insurer, said in a statement. “We’ve recently learned about the filing, and it is premature to comment at this time.”

USAA was reviewing the lawsuit, according to spokesman Matt Hartwig. “However, I do think it’s important to note that on three occasions in 2020, USAA returned dividends totaling $1.07 billion to all auto insurance policy holders due to fewer drivers on the road because of the ongoing pandemic,” he said.

Phone and email messages seeking comment from the other insurers were not immediately returned Tuesday.

States across the country began reporting a decline in traffic and crashes when COVID-19-related closures and stay-at-home orders were imposed starting last spring. Companies that sell the majority of the policies across the U.S. announced refunds or credits to drivers.

His comments are similar to those made by the Consumer Federation of America in September, which said that the relief provided by insurers was not enough and said state insurance commissioners who regulate the industry had failed “to prevent windfall auto insurer profits as auto claims dropped when driving and auto crashes declined.”

Eglet, whose firm represented several thousand victims of the 2017 Las Vegas mass shooting in a lawsuit against MGM Resorts and the state of Nevada and a wide-ranging lawsuit against opioid manufacturers and sellers, said it was premature to estimate the total dollar amount of the claims across the lawsuit but said it was “well into the millions.”

Eglet said he was not aware of other class action lawsuits filed in other states making similar arguments but predicted more may follow because of other drops in driving patterns and rates of premium relief across the states. 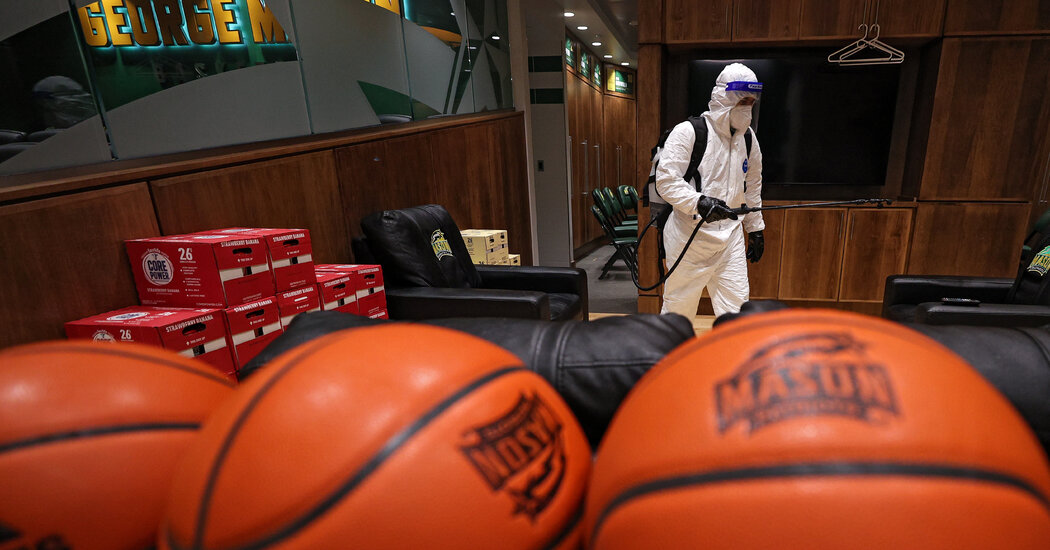 Previous post Pandemic Insurance Helped the N.C.A.A. Tournament and Others 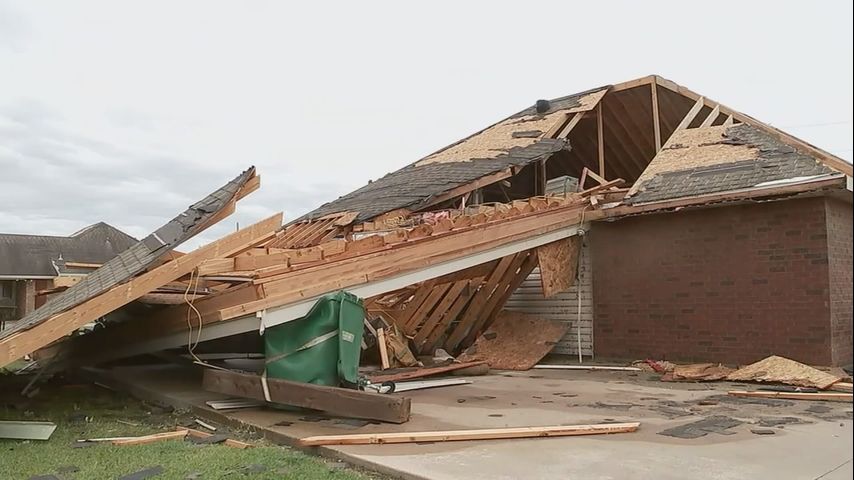 Food Trends 2022
scroll to top
We use cookies on our website to give you the most relevant experience by remembering your preferences and repeat visits. By clicking “Accept All”, you consent to the use of ALL the cookies. However, you may visit "Cookie Settings" to provide a controlled consent.
Cookie SettingsAccept All
Manage consent